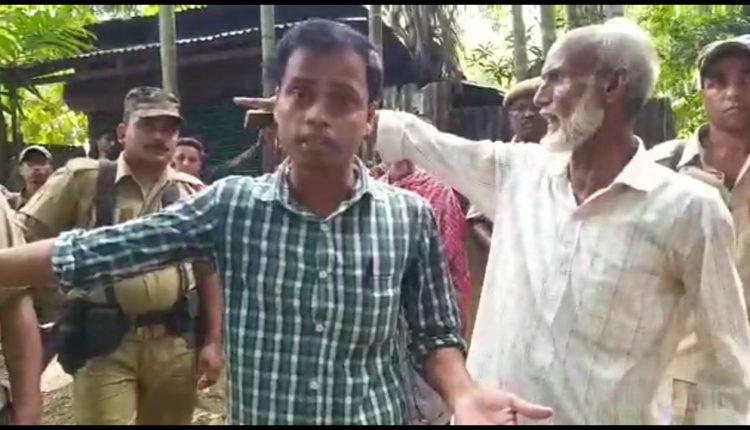 By barakbulletin On June 24, 2019 - 8:00 pm
Share
The controversy around missing Shashi Rani Nath (name changed) continues to spur clashes in Dudhpatil area. Nath is missing since June 17, 2019 and her father lodged a complaint in Malugram Police Outpost on June 20, 2019. Shashi Rani Nath’s father accused Afzal Hussain Barbhuiya of kidnapping his daughter. On the other hand, a video message featuring Shashi Rani herself was sent to the family where she says she has converted to Islam and married Afzal by choice.

However, this is not a family matter anymore. Locals angry on Malugram Police started agitating today once again. They went on to block the ferry service disconnecting Dudhpatil with the rest of the Silchar. On a Monday morning, the blockade caused massive harassment for the working class especially the daily wagers. Soon after the blockade a communal scuffle too broke in the area. People belonging to the minority community have alleged that their homes were vandalised and they were threatened that if the girl does not return home safe, the entire community will be attacked. 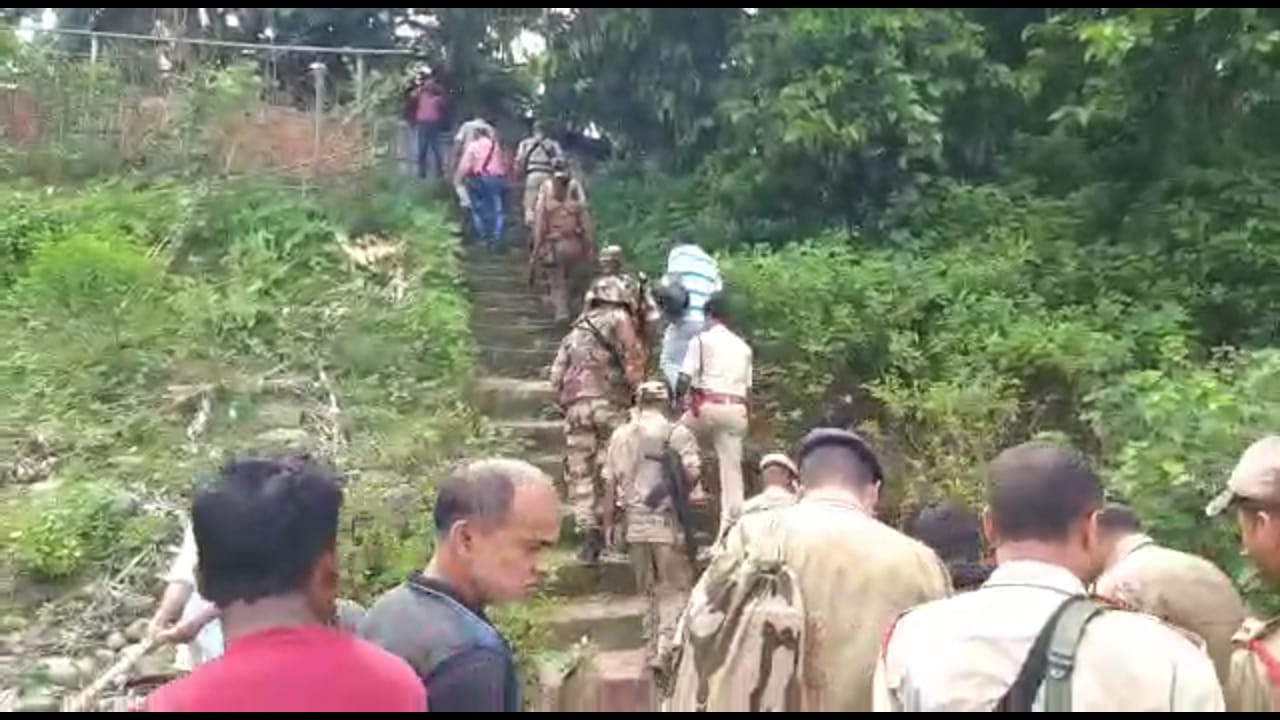 People agitating against Malugram Police, on the other hand, say that Afzal had warned them that if they do not stop this agitation he will kidnap four more girls of the same community.
Sensing a communal clash IC Tarapur Outpost, Joseph Zete along with BSF, CISF personnel reached the spot and took stock of the situation. They spoke to the locals, listened to those who alleged that their houses were vandalised and waited for hours. Police refused to make a comment on the scenario and said that their purpose of the visit was to ensure communal peace and harmony in the area.
Afzal Hussain BarbhuiyaAssam NewsBarak NewsCachar NewsCommunal clashDudhpatilShashi Rani NathSilchar News
Share FacebookTwitterWhatsAppEmailLinkedin
You might also like More from author
News