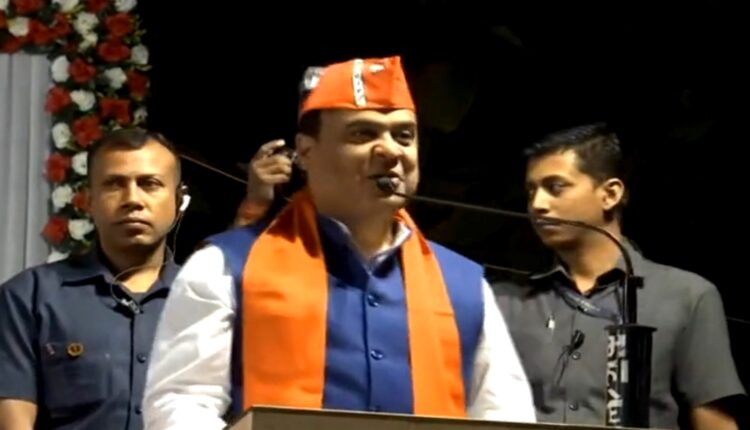 The Chief Minister of Assam landed in Silchar from Ahmedabad at 11:50 last night. As per his schedule, the CM reached Silchar Circuit House late at night (early morning on November 29). Meanwhile, different ministers and top bureaucrats of the state have reached Silchar yesterday to attend the Cabinet Meeting of the state government. Security arrangement has been beefed up for the CM’s and other high-profile ministers’ visit to the district. The Chief Minister has a bunch of plans and ceremonies to attend, other than the cabinet meeting at the office of the Deputy Commissioner.

This morning, Dr Himanta Biswa Sarma visited Rangirkhari to inaugurate the retaining wall of Rangirkhal. Following this, the CM will reach the office of the Deputy Commissioner of Cachar to attend the Cabinet Meeting, which is the main agenda of this high-profile visit. The meeting is scheduled to start at 11 AM today in the new conference hall at the office of the DC Cachar. Other than the CM, 15 Ministers of the Cabinet will attend this meeting. The meeting is supposed to end at 1 PM followed by lunch.

Tonight, the CM also has a scheduled program at the BJP party office in Itkhola where he will also join for dinner. After spending the night in Silchar, Himanta Biswa Sarma will leave for Guwahati by flight at 11:45 AM on November 30. This is the first Cabinet Meeting in Barak Valley, earlier it was cancelled four times for different reasons including the flash floods.