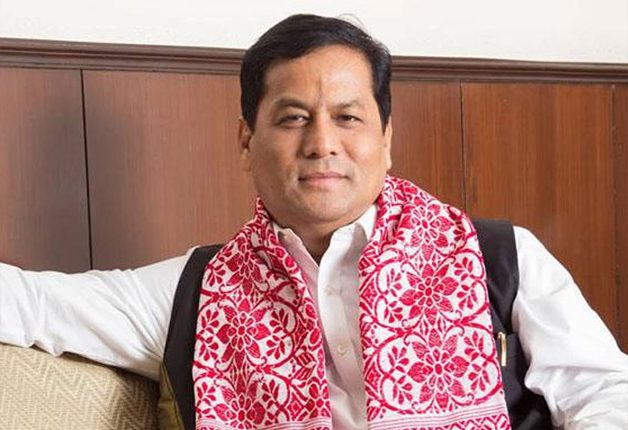 Chief Minister Sarbananda Sonowal is set to visit Barak Valley on September 28, 2019. As per available information, Sonowal will attend an event related to the Rashtriya Poshan Maah to be organised in Silchar.

The rally began from the Office of the District Deputy Commissioner and moved forward to Premtala road and later towards the Shillong Patti road and ended at District Library ground. A street play was performed by the Anganwadi workers to create awareness on nutrition and safe motherhood practices at the end of the rally. Sweets and nutritious foods were also distributed among all the rally participants. The officials had taken an oath to abolish malnutrition and create a healthy India.

On the other hand, on September 8, DC Madduri unveiled the Beti Bachao Beti Padhao mascot and announced a social media contest for the mass to participate.

While CM is confirmed to visit, the administration is expecting other Ministers to join in too, however, Madduri said she is yet to get a confirmation.