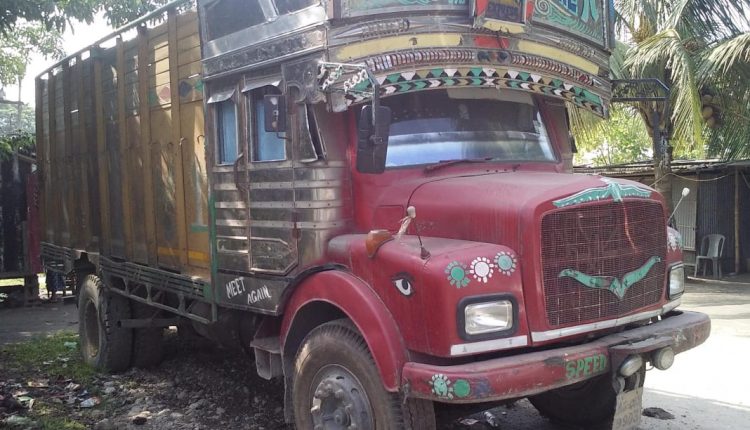 Even though the Assam state government has promised to take a strong stand against the illegal smuggling of coal, the reality still remains to be as grim as it always has been.

It is no secret that coal smuggling has been happening rampantly in several parts of the valley over the years and it continues so till date. In yet another case, two trucks full of smuggled coal were detained by the Karimganj Sadar Police from the Powamara bypass region of Karimganj district late this Wednesday evening. The drivers of the trucks, have however, managed to escape the location.

Coal smuggling has been a major reason of debate in the Assam Legislative Assembly in the recent days. The government saw itself being surrounded by opposition parties with allegations of not being capable enough to put a dent on the fate of smugglers all over the state. The debate gained a lot of heat when a certain smuggler named Abdul Ahad was picked up by police from the Sutarkandi region of Karimganj district recently. But what was even more talked about was the notebook that was found from Ahad’s residence. Several influential persons were named in that notebook and a price tag against each of those names. The opposition parties demanded a strict enquiry into the matter. Assam Chief Minister had then promised a CBI enquiry into the same but there has been little to no development in the case ever since.

This lackadaisical attitude of the government seems to be the reason why smugglers have continued with their illegal activities over the years and still do so.