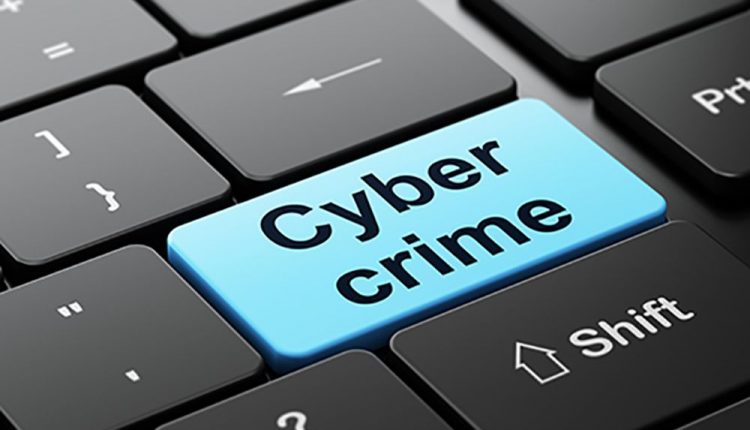 On Sunday, Silchar resident Indrajit Das has reported against a woman Ashmita Sharma for her objectionable words against Hindu God on a Facebook post. Das, a 24-year-old Hindu Samhati member filed a  complaint against Sharma with the cyber crime department.

In his complaint, Das mentioned, “Respected Sir/Madam, With due respect, I beg to state that, I, Shri Indrajit Das, a resident of Silcoorie Camp, has found some lewd contents on Facebook, shared by B. Lakshmita Sharma (Ashmita Sharma on Facebook), residing in Tarapur Silchar, which could disturb the social harmony and peace in Barak Valley in these hard times. She had posted some sexually demeaning contents regarding Lord Rama, which the Hindu population of Barak Valley, has found offensive. The screenshots of her posts have been included/attached to this email. So, I on behalf of Hindu Samhati, Cachar ask you to kindly lodge a complaint or FIR against her and take necessary actions so that peace can prevail in these hard times. Thanking you in advance. Yours faithfully, Indrajit Das, Silcoorie Camp.”

Speaking to barakbulletin.com, Subhasish Choudhury, a member of Hindu Samhati said, “It has been very much unfortunate to see such trends among the youth of Silchar or those who have their origin in Silchar. I have been working in this field for four-five years now and have encountered many such cases from various parts of Barak and Assam. I am a staunch supporter of freedom of speech, as I myself also exercise that while opposing various institutions over their shortcomings but cannot allow such misinterpretations to happen in my town where some people proceed to make vulgar comments against my religion, Nation or its security forces in large. I am obviously not influential enough to decide the fate of other places but Silchar shall not fall weak to such propagandas. Silchar stands strong on it and we shall do the necessary while following the legal options available.”