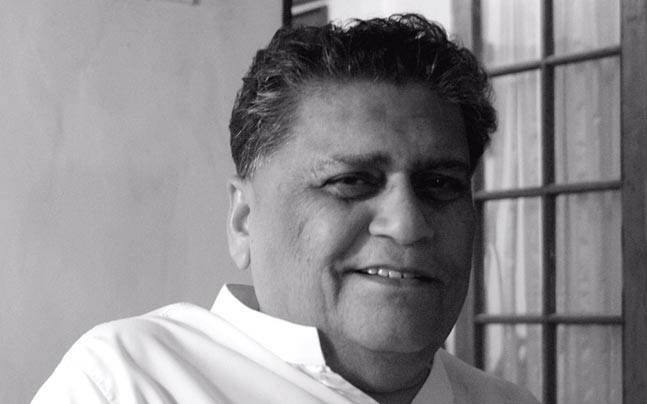 Former Union Minister and senior Congress leader Santosh Mohan Dev passed away on Wednesday morning because of multi-organ failure. He was hospitalised a few days after for heart, kidney and other age related ailments. He was 83 and is survived by his wife, former legislator Bithika Dev, and four daughters, including Congress MP Sushmita Dev.

His daughter Sushmita  took to Twitter to share the sad news. Her post read, “Nothing could have prepared me for this moment. I lost him at 6.06am today. Thank you everyone for your prayers, your love for him.”

Nothing could have prepared me for this moment. I lost him at 6.06am today. Thank you everyone for your prayers, your love for him. pic.twitter.com/1oAobNoCBa

The Silchar government will perform Dev’s last rites with full state honours, chief minister Sarbananda Sonowal tweeted. He also declared August 3 as a local holiday in the Barak Valley as mark of respect to Dev.

President Ram Nath Kovind tweeted that Dev’s demise was a loss for Assam and India. “My thoughts are with the family and supporters of Shri Santosh Mohan Dev in this hour of grief,” PM Modi tweeted.

INC India, from its official Twitter handle, said, “We condole the demise of Shri Santosh Mohan Dev. A leader of great stature, he will be remembered for his contribution to the people. Our heartfelt condolences to @sushmitadevmp and family during this hard time.”

Former President Pranab Mukherjee, “Deeply saddened at the passing away of long time friend and colleague,Shri Santosh Mohan Dev. My condolences to the family,” he said.

Congress President Sonia Gandhi in a statement said, “His immense contribution to build the party in the Northeast, right from the grassroots level would always be remembered.” She added that his death is an irreparable loss to the nation.

Dev, a seven-time Congress MP, was first elected to the Lok Sabha in 1980. He represented Silchar five times and Tripura twice. He was appointed the Heavy Industry Minister in the Manmohar Singh-led government. He also served as minister of state for communications from 1986-1988 and MoS for home between 1988-1989. Dev was given independent charge of of the steel ministry in 1991.