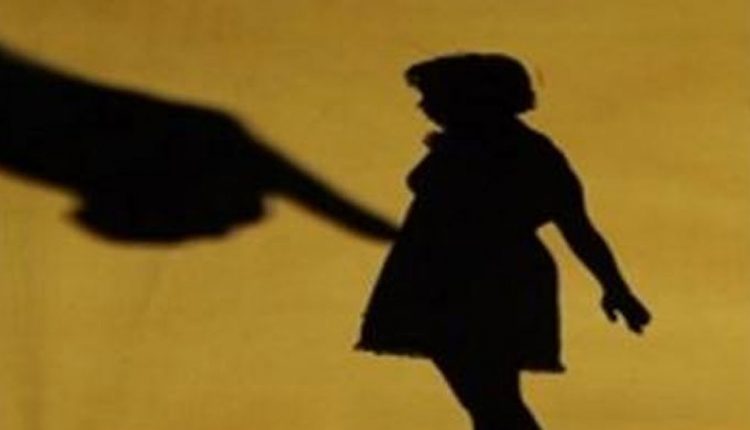 Back in May 2017, in a village under Hailakandi’s Ramnathpur Police station Das tried to rape his own 5-year-old neighbour. Das called her to his room and started molesting her. The kid, astonished at Das’ behaviour started screaming on top of her voice and that is when her mother rushed and rescued her.

60-year-old Das then tried to settle the incident by involving a few other influential individuals in the neighbourhood. But, the minor’s father wanted justice for his kid and punishment for Das and thus went to Ramnathpur Police station and lodged an FIR.

Following the FIR, the Police started its investigation and arrested Das. Today, judge Debashish Bhattacharjee passed the judgement. It is worth mentioning here that couple of months back, Bhattacharjee pronounced death sentence to Jashim Uddin for raping and murdering a minor.