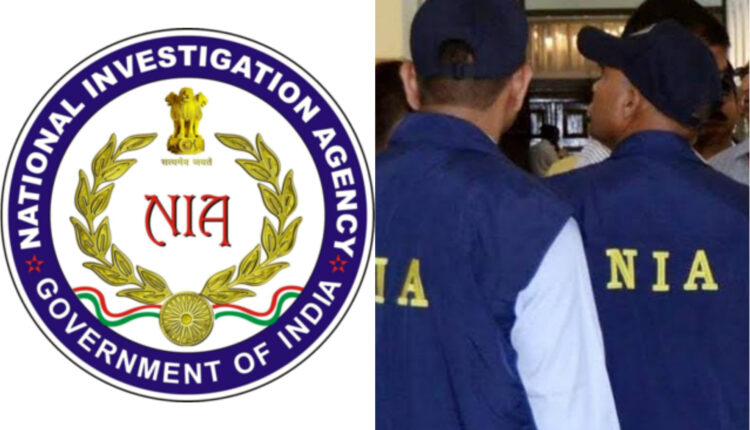 Yesterday, National Investigation Agency (NIA) arrested one accused Samrat Chakraborty from Kolkata for his alleged involvement in the CPI(Maoist) case in Cachar.

The case relates to the arrest of veteran Maoist leader Arun Kumar Bhattacharjee aka Kanchan Da, a Central Committee Member and an ideologue and strategist of CPI(Maoist) organisation. The accused Kanchan Da had been assigned the task to establish the CPI Maoist organisation in Assam and to further spread the roots of the organization in Assam in general and North-East in particular.

On September 2, NIA filed a charge sheet against six arrested accused persons in the Spl. NIA Court, Assam at Guwahati.

He had visited Cachar district of Assam on several occasions to assist the senior Maoist leader in furthering the activities of the CPI (Maoist) organization in Assam and NE states on the specific instructions of the Eastern Regional Bureau of the party.

Further investigations in the case are in progress.