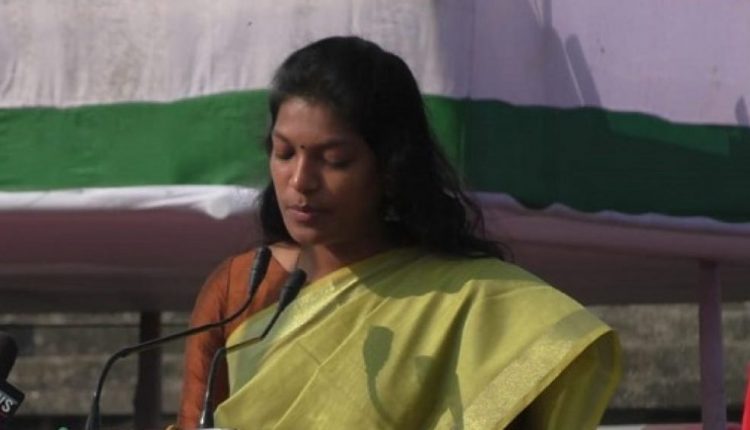 Trucks laden with goods and also the empty ones from Cachar district of Assam moving towards Meghalaya border through Malidor (NH-44) has become a major cause of concern. Malidor is basically a landslide prone area. What has been found out is that, it takes 2 to 3 days for these trucks to get entry into Meghalaya. This delay is caused probably due to the ongoing checking procedure followed by Meghalaya Government in order to contain the spread of COVID-19.

As a result of the delay, large number of trucks remain stranded for long hours in queue in the landslide prone area of Malidor. This halting of the trucks also badly damages the road and may also result in trench like ditches. Landslides have become a common phenomenon in this portion of the road. Also, there are chances of accidents due to overtaking. Such an apprehension was aired by the Assistant Executive Engineer, PWD(NH), Hailakandi, Sub-Division in a letter issued on 15 June, 2020.

It is on the basis of the apprehension expressed by the PWD(NH) Division, Hailakandi that Keerthi Jalli, Deputy Commissioner of Cachar wrote a letter to the Commissioner & Secretary to the Government of Assam on 20 June. In the said letter, DC Jalli urged upon the Commissioner & Secretary to take up the matter with its couterpart in Meghalaya so that the inter-state checking process may be expedited in order to avoid heavy traffic jam. A positive step in this regard by the Meghalaya Government would also help in curbing the number of accidents which takes place on this route (especially at Malidor area of Cachar district). Keerthi Jalli also added that a positive intervention in this regard will also prevent further damages to the said portion of NH-44.