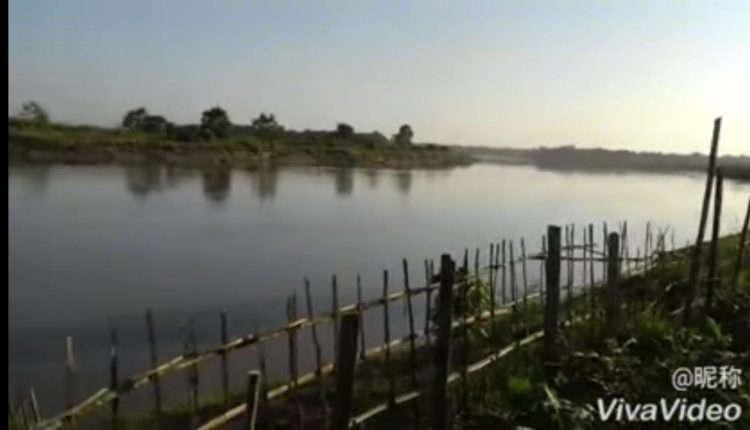 11-year-old Riya S. Pyrtuh is still missing. She had drowned in Barak river yesterday while bathing. SDRF had launched a search and rescue operation immediately, but till now, the minor could not be traced.

Today, the deputy commissioner of Karimganj, Anbamuthan MP has written to the deputy commissioner of Sylhet. In his letter, he wrote, “I have the honour to inform you that one School student namely Riya S. Pyrtuh of St. Joseph School, Badarpur, Karimganj, was drowned in the river Barak on 21-02-2021 at about 02:00 P.M. in the left bank of the said river and in the northern side of Badarpur Town under Karimganj district of Assam.”

He added, “Immediate after the incident, S.D.R.F., local Police and public conducted a massive search operation to trace-out the person and till now the operation is going on, but unfortunately the drowned person cannot be traced.”

“Hence, you are requested to arrange necessary search and rescue operation from your side and intimate the undersigned if any trace of the drowned person is found from your end. Your kind co-operation in this regard is highly solicited,” Anbabutham MP added.

Police officer in-charge of the local outpost, Kamalesh Singh had informed that one of the four students who were bathing went missing.