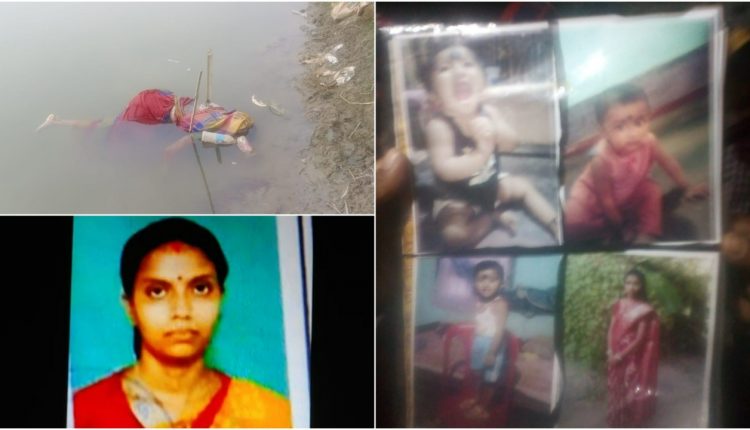 Dead body of the woman who jumped with her daughter in Barak river, found near Masimpur

On January 19, a woman had jumped into river Barak at Annapurna Ghat in Silchar. She was seen walking to the depth with her two-year-old daughter. SDRF had started a search and rescue operation but could not trace either. There was a ray of hope that she might have not jumped. However, all such speculations come to an end as her body has been recovered.

Today, between Masimpur and Badarpur area, locals saw a body floating in the river. Eventually, the body was recovered and has been identified as Soma Rani Namasudra’s dead body. However, her daughter’s body is yet to be traced.

Soma Rani Namasudra had gone to her father’s house in Karimganj before Makar Sankranti. In Silchar, she stayed in a rented house with her husband and daughter in Itkhola area. On her way back from her paternal house, she allegedly killed herself.

Her brother blamed Soma Rani Namasudra’s husband Sujit Namasudra for the entire chain of events. “When my sister arrived at our house, she was traumatised by her husband. She was under immense mental pressure as she took Rs 30,000 cash from her house and opened a Fixed Deposit account in the name of her daughter. He questioned her intentions and said do not return  home without the money. We fear, it is due to this mental pressure she has killed herself,” said Soma Rani Namasurdra’s brother.