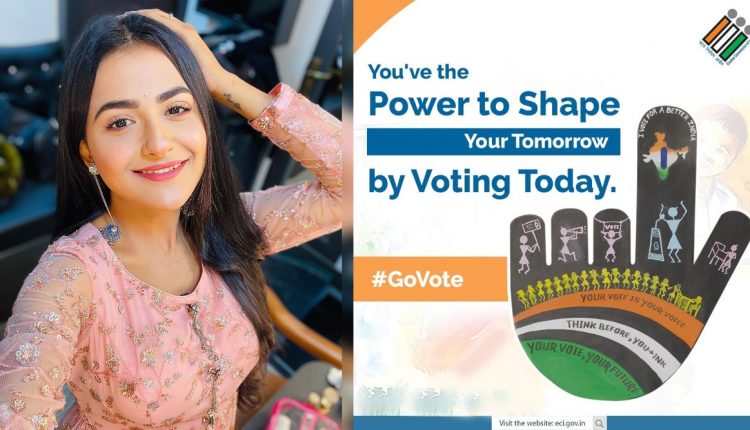 Democracy means an informed electorate walking into the polling booth and actively participating in electing the government. As Abraham Lincoln had said, “The best way to predict the future is to create it.”

Yesterday, the Prime Minister of the country announced that on March 7, 2021, the Election Commission will announce the dates of Assembly Elections in Assam. Meanwhile, Cachar District Administration is burning its midnight oil to ensure it is doing enough to aware the voters.

There is a flagship programme of the Election Commissioner of India – Systematic Voters’ Education and Electoral Participation program, better known as SVEEP. As a part of this programme, the district administration collaborates with influencers to educate, spread voter awareness and promote voter literacy in India. Since 2009, under this, the ECI through the working towards preparing India’s electors and equipping them with basic knowledge related to the electoral process.

This time, the Cachar administration has planned a slew of activities in order to generate more awareness among the voters. One of the initiatives is to rope in Debattama Saha as the ambassador for the Voters’ Awareness Campaign.

The lead actress in the Star Plus show Anokhi in ‘Shaurya Aur Anokhi Ki Kahani’ has confirmed that she has been approached by the administration to be the ambassador of the Voters’ Awareness Campaign. “We have had a discussion about 20 days back. They have sent me a script, I will work on it and send a video,” said Debattama Saha while speaking with Barak Bulletin.

She is currently shooting for a Music Video alongside her lead actor for the Star Plus Show.

The Deputy Commissioner of Cachar, Keethi Jalli added, “Yes, we have approached her. She has been very gracious to accept our request. Her story personally and her story as Anokhi are both inspiring. We are looking forward to working with her to mobilise maximum voter awareness.”

Robert Frost had said, “Thinking isn’t agreeing or disagreeing. That’s voting.” While Nancy Pelosi is often quoted saying, “If you don’t vote, you don’t count.” Nancy Pelosi. A lot has already been said, but how the administration packages it all and presents it in a relatable manner is what remains to be seen.