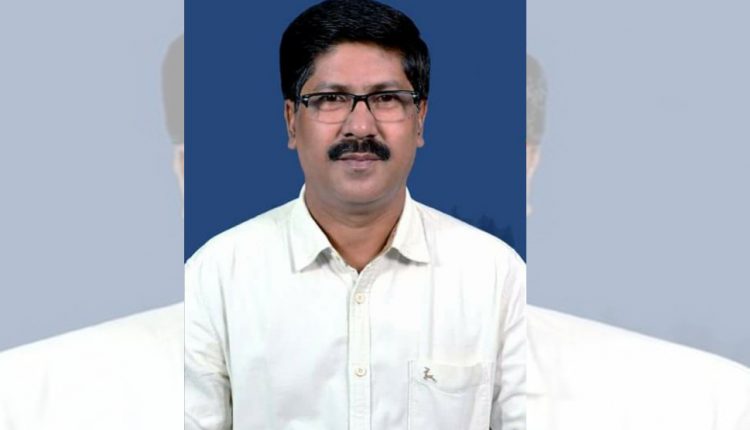 In Sonai’s Dhonehori LP School, fire was opened on the voting day inside the polling station with electors standing in the queue. The locals alleged that it was the deputy speaker of Assam and the BJP candidate from Sonai, Aminul Haque Laskar himself who opened the fire first. Later, according to the locals, his private security officials also opened fire.

Laskar rubbished the allegations and said he did not carry any gun with him. He also said that AIUDF candidate Karim Uddin Barbhuiya (Shaju) conspired to burn him alive. “It is only when the miscreants tried to set the school on fire, the PSOs removed their guns and decided to shoot. It was done to save me and the polling officials,” said Laskar.

Highly placed sources have also confirmed that Aminul Haque Laskar was summoned by the Police for interrogation. Laskar went to Silchar Sadar Police Station yesterday, where he was grilled for more than two hours, informed sources in Cachar Police.

When reached out to the Police department, the officials refused to reveal any data at this moment as the investigation is still going on.