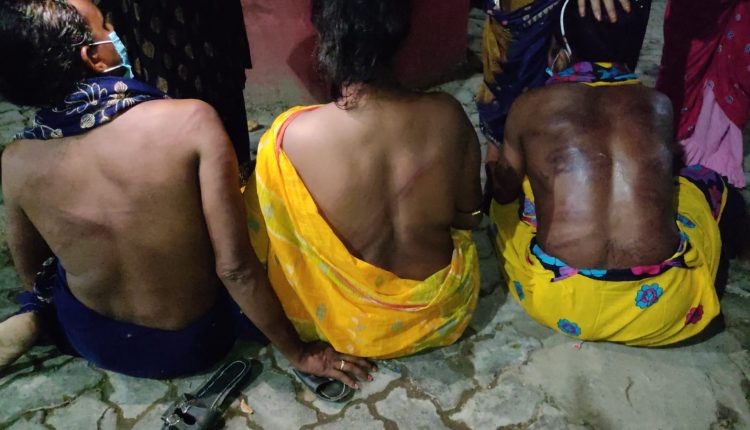 On Sadarghat Bridge, Silchar, three transgenders were brutally beaten allegedly by the rival group. The dispute between the two groups that led to the migration of Hijras to Silchar, has taken a violent shape. It started with a disagreement between Nandini Saha Hijra and Anjana Sarkar Hijra. The former went to West Bengal and returned with 70 others including the “Guru of 40,000 hijras” Pipasha Haldar. Since then, Anjana Sarkar has been absconding with her relatively smaller group.

Yesterday, according to Pipasha Haldar’s allegation, Anjana Sarkar, Tamanna and Sonali Hijra planned and executed an attack on three of her teammates. Kulamati Hijra, Siuli Roy Hira and Kali Das hijra. According to Haldar, three of them were on their way to the market at around 6:00 pm when a Maruti Van vehicle stopped near them. “Anjana and team along with a few miscreants travelling on motorcycles, stopped by them and started assaulting. They are severely injured and now we demand justice from the Police,” said Pipasha Haldar.

They went and lodged an FIR against the three Hijras including Anjana Sarkar. “It won’t take 10 minutes for the 70 of us to break bones of three or four of them. We can go with sticks and assault them as an act of revenge. But, we don’t want any of that. We demand to mutually solve this problem and live together happily in one group,” added Pipasha Haldar.

Meanwhile, an FIR was lodged against the complainants (Nandini Saha and group) a couple of days back alleging that they have tried to abduct a 5-month-old child in Das Colony. “Anjana Sarkar has paid money to manipulate a bunch of people and that is why they have gone and lodged a fake FIR. We have not tried to abduct any child from Das Colony. We went and collected Rs 300 from their house and the rest of the story is lie,” said Pipasha Haldar. 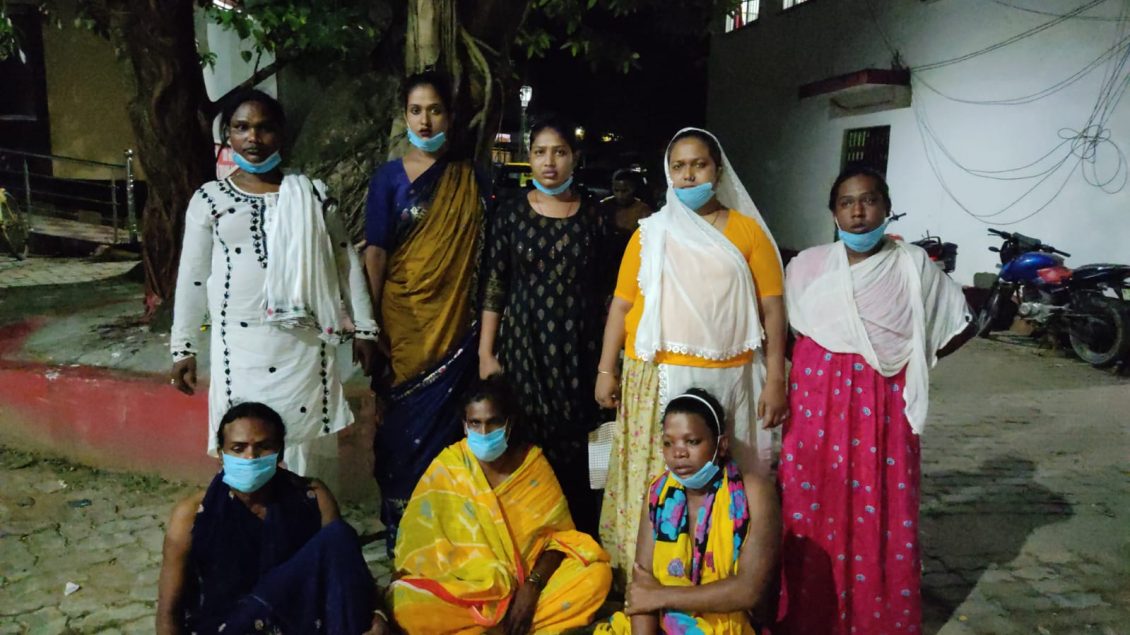 What is worth taking note of is the fact that a couple of days back, during a press briefing, Pipasha Haldar was asked about the incident of vandalism carried out by Hijras in Paltan Bazar, Guwahati. She replied, “Why should Hijras step out at night? Our Ashram in Angarjur, Rongpur gets locked at 6:00 pm sharp and then again unlocked at 8:00 am. Why were the three Hijras out at 6:00 pm then?

Also, when the Police initiate an investigation against Nandini Saha and the group, Pipasha Haldar refuses to cooperate and instead asserts that the Police, Court, DM, DC cannot solve the problem between Hijras. But when they are the victims of an unlawful act, they rush to Silchar Sadar Police Station and demand justice after lodging an FIR.

The tussle between the two groups of transgenders is no longer an issue restricted to both parties. They live in a congested room carrying the risk of infecting each other. Then they roam around the entire city asking for donations on sympathetic grounds. While doing so, they can so easily become uninvited carriers of Covid19 infections. Moreover, they belong to a different socio-cultural environment which can come as a shock to most of the residents of Barak Valley and therefore, there will be resistance leading to conflict which can lead to a law and order situation.