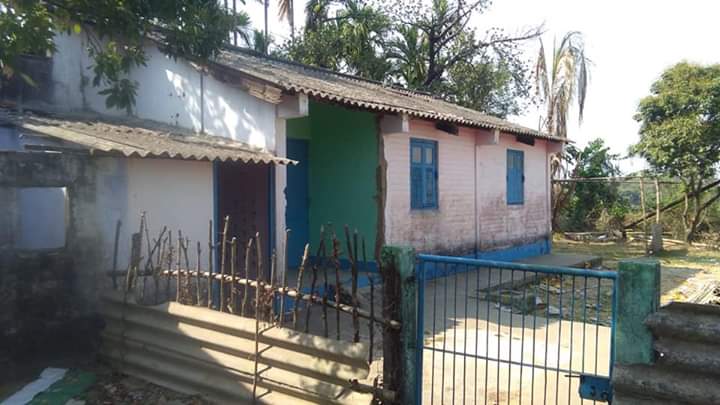 The Hailakandi district administration has launched an intensive contact tracking of persons who came in contact with the COVID-19 person from Karimganj on a war footing.

The civil and the police administrations have zeroed in on 47 persons including the family members of the brother of the infected person in whose residence, the marriage party of his daughter was held at a PHC quarter at Panchgram.

The health authorities have quarantined all the family members of the brother of the infected person and those who attended the marriage reception, including a caterer. Joint Director, Health Services, Dr.Ramesh Chandra Dwivedy informed that all the inmates of the house had been kept under home quarantine and are under close observation.

In another development, 10 persons who came to Hailakandi from Bijnore in Upper Pradesh in March had been quarantined. Dr.Dwivedy informed that the persons from UP have had already completed their home quarantine period and their swab samples have been sent to the Silchar Medical College and Hospital for clinical test. “Though they have completed their quarantine period of 14 days, they have not been released. We are keeping them under observation. Until we receive the test reports from SMC&H we are going to keep them under extended quarantine as a preventive measure.”

Meanwhile, the administration has identified 10 persons who took part in the religious congregation at Markaz in Nizamuddin, New Delhi and put them under home quarantine after their return to Hailakandi on March 15. It has warned of stern action against the Tablibhi Jamaat attendees who haven’t yet reported to the police and health authorities. Altogether 56 persons from the district attended the religious congregation at Markaz, Nizamuddin, district police said.

Deputy Commissioner, Keerthi Jalli said instruction has been given to the police to take strict action against any government employee who indulges in hate mongering on social media. She warned one and all not to undertake any such activities. Superintendent of Police, Pabindra Kumar Nath said, “We are contemplating to register cases and to arrest trouble mongers including government employees who are spreading hate speeches and contents through social media. We are going to be very harsh in this respect. Public should be careful of such misadventure,” he warned.

The administration is monitoring social media activities at the highest levels of Intelligence and warned the hate-mongers to be beware of it. The district police has set up helpline numbers 9864609954 and 03844-222580 to report on any matters relating to novel Coronavirus and lodging of complaints against lockdown violations.