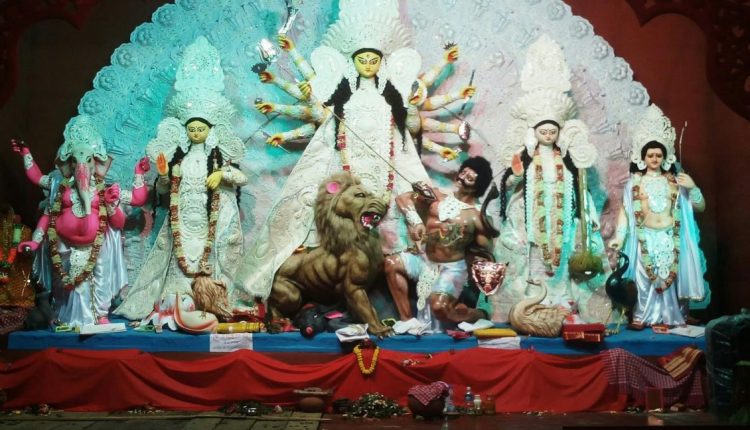 District administration restrict use of loudspeakers during puja

While many would have cringed at the diktat of restricting the use of loudspeakers during pujas, the residents of Barak Valley have accepted the proposal with open arms.

Wanting to take a positive step towards curbing noise pollution and having harmonious festivities, the District Magistrate S Viswanathan has issued an official notice, giving out the terms to be followed during the coming days.

The notice states, “It has been observed off late, that the trend of large procession at evening time using loudspeaker with high volume by organisations/puja committees during procession for immersion of idols in Silchar Municipal and adjoining areas, not only during Durga Puja, but also at the time of Kali Puja, Manasa Puja etc, have substantially increased.”

It also gave a brief how traffic becomes a nuisance during processions and ambulances are interrupted causing casualties. Also the level of noise pollution has reportedly increased in the area.

It further puts across four points, as followed:

We hope these regulations will make the celebration easier for all.