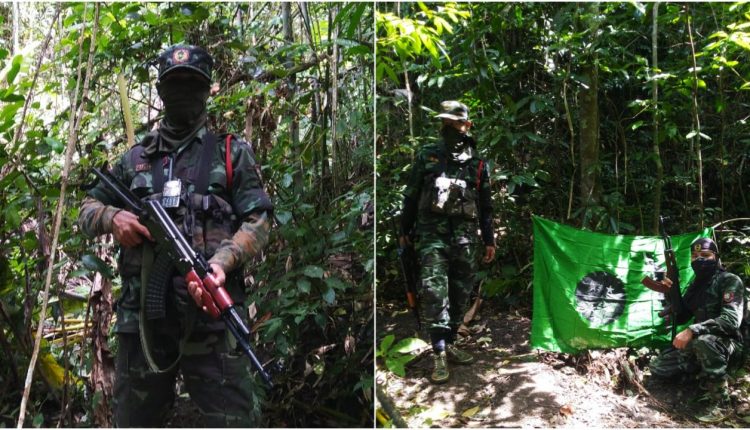 The Dimasa National Liberation Army (DNLA) has declared a “Unilateral Ceasefire” for six months as a gesture of goodwill while responding to the call for peace by Assam Chief Minister Himanta Biswa Sarma. The announcement was made through a press release issued on September 7 by the outfit’s Publicity Secretary Mungsri Ringsmai Dimasa.

The announcement came exactly two weeks after DNLA allegedly killed five persons and injured one when they indiscriminately fired at a convoy of seven trucks and set them afire on August 26 in Dima Hasao district. “As a goodwill gesture and a positive response to the call of peace by the chief minister of Assam, Himanta Biswa Sarma, we the DNLA, are hereby declaring ‘unilateral ceasefire’ on September 7, 2021, for six months for creating an atmosphere for peace talks with the government of Assam and Government of India,” the press release said. 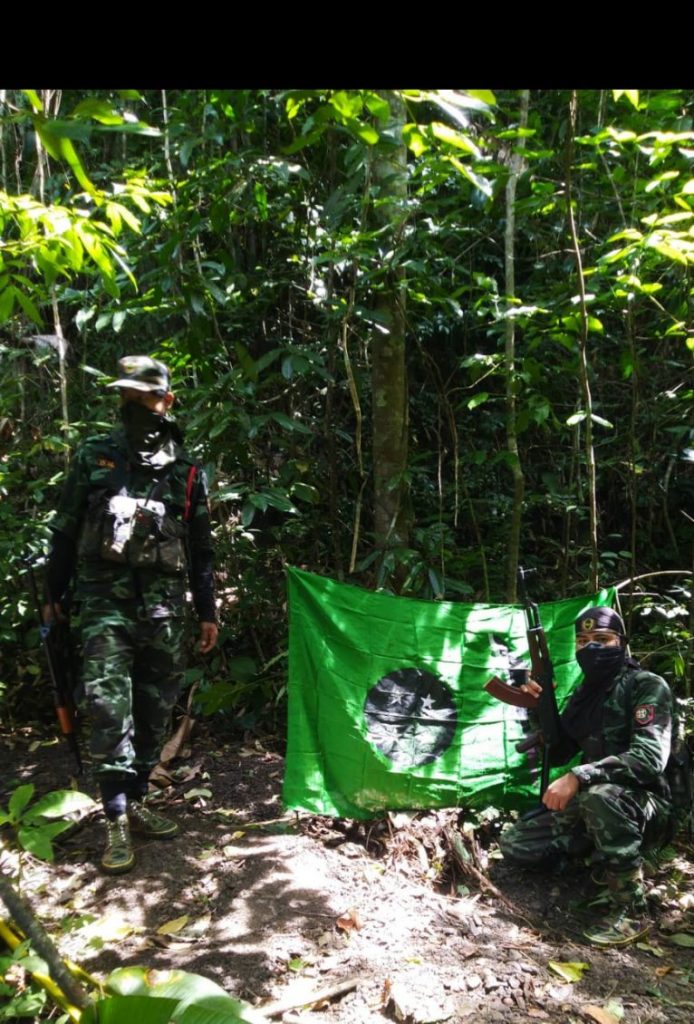 The DNLA was formed back in April 2019 to seek sovereignty for the Dimasa people through an armed movement. The DNLA is believed to be active in the Dima Hasao and the Karbi Anglong districts as well as parts of the neighbouring Nagaland.

It is also noteworthy to mention that the decision has come amid the Centre on Wednesday has entered into a ‘Ceasefire Agreement’ with the National Socialist Council of Nagaland (NSCN-K) Niki Sumi faction, with effect from September 8 for a period of one year. More than 200 cadres of this group along with 83 weapons joined the peace process.