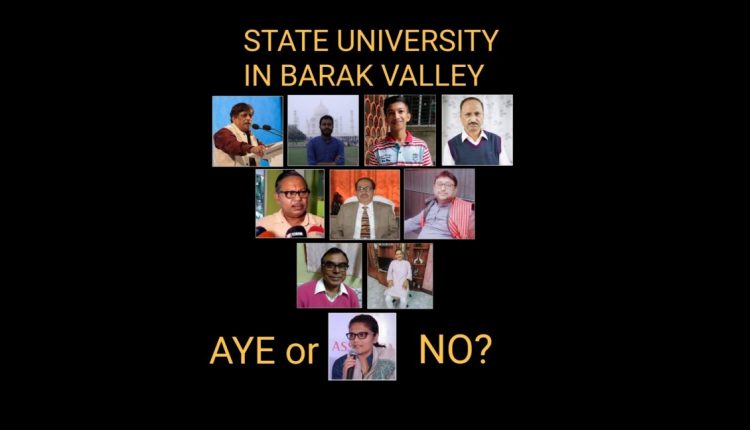 Do we need a State University in Barak Valley? Listing 10 opinions

On September 18, 2019, around 500 students gathered in front of the main gate of Assam University, Silchar. The gathering was headed by Students’ Federation of India as they raised demands for a State University in Barak Valley. This move from the students raised many eyebrows and many intellectuals shared their opinion primarily on social media.

As the days passed, the reactions kept pouring in. Barak Bulletin took the opportunity and reached out to a panel of experts consisting of Academicians, Politicians and Students’ leaders to find out what they make of this demand and if Barak Valley at all needs another State University.

To put the exact demand into perspective, we spoke with Kashyap Choudhury, State President, Students’ Federation of India (Assam State Committee) who led the contingent on September 18.

Here is what he had to say: 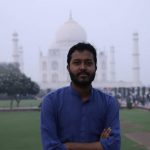 We firmly believe that Barak Valley needs another university. Our assessment is that many are getting deprived of higher education due to lack of opportunities. Also, Assam University Silchar is a Central University and thus there is very little room for reservation. If we get a state university like Cotton or Dibrugarh, the students of the state will get better opportunities. At no stage we are demanding to force Assamese through university; we do not have any such agenda. The official language of Barak Valley is Bengali and so this accusation that we are trying to disturb the linguistic freedom is unfair. I must mention that SFI does not have a very large base in Barak Valley, yet there were close to 600 students with us that day. It was Biswakarma Puja. Even then, when we shared our vision with the students, they supported and joined us. We are scheduled to meet the Education Minister of Assam and we will continue with our demand. If needed, we will meet the local intellectuals of Barak Valley.

If you study the new education policy, we need at least three universities in Barak Valley. My view is that in each district we must have a University. We already have a Central University and if the state can approve two more, one in Hailakandi and another one in Karimganj it will be a very good move. We definitely need more seats as many students of Barak Valley are going out to pursue higher education. Under the new education policy, all the colleges will become autonomous and so universities will start undergraduate courses. We need more courses and more universities will help us in achieving that.

It is a very tricky issue! We must remember that the Assam University Silchar has come into existence after 12 years of struggle by the student community and also the people of Barak Valley. Back then also it was suggested that we must have a state university and assurances were provided that the Assam government won’t create a problem. But, the social and educational leadership refused to subscribe to such views as they believed that it will mean Barak Valley is under perpetual subjugation of the Assamese community. The perception was that in education too Barak Valley won’t have a say if the University is under the state government and therefore the purpose of setting up a University will be a complete failure. So the struggle for Central University continued and was finally granted in 1989 and the Assam University Silchar came into existence in 1994.

After 25 years, out of the blue, why a peculiar sort of unjustified demand is being placed? If the Central University here in Silchar can serve the purpose I don’t think by multiplying the number of Universities one can serve the purpose of higher education here. I believe, a State University will weaken Assam University Silchar which has already got many malices. We must first concentrate on how to fight those malices and make it a perfect varsity. I don’t think this movement for State University is justified because you cannot discuss it in a vacuum. The condition of people, the number of colleges already there, to serve as buffers and many other such things must be taken into consideration. At this juncture of time, when the people of Barak Valley are being subjugated in the name of NRC, and this is another strategy of the rulers to divide the people unnecessarily. I don’t think any sensible person will support this unjustified demand. 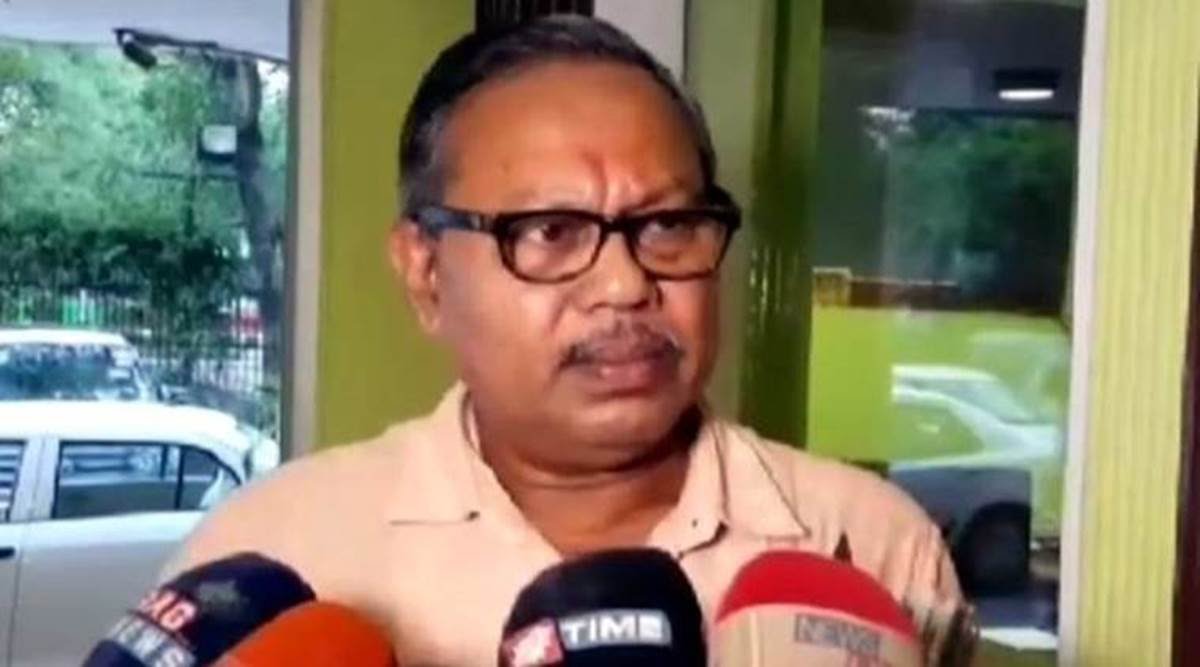 We want the education system to improve and it is improving. The population is increasing and so is the aspiration of the people. Pursuing higher education is a growing trend all across. We have a Central University in Barak Valley, but we have reached a stage when it is no longer able to handle the load. We need more colleges and if we get another State University which can function along the Central University, I believe it will be a great move. More students will get the opportunity to pursue higher education and we will have students coming in from neighbouring states too. I welcome this demand for another University in Barak Valley and I don’t see any reason to oppose it. 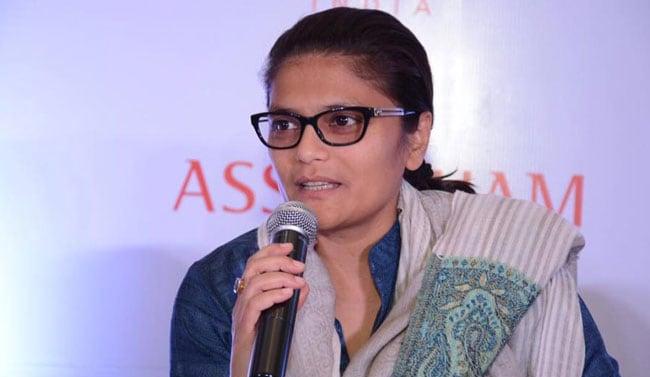 Silchar has many students who don’t get a placement in higher studies. A State University is a good idea. However, it should not be used to push any cultural agenda of any single community. Our identity must be protected. 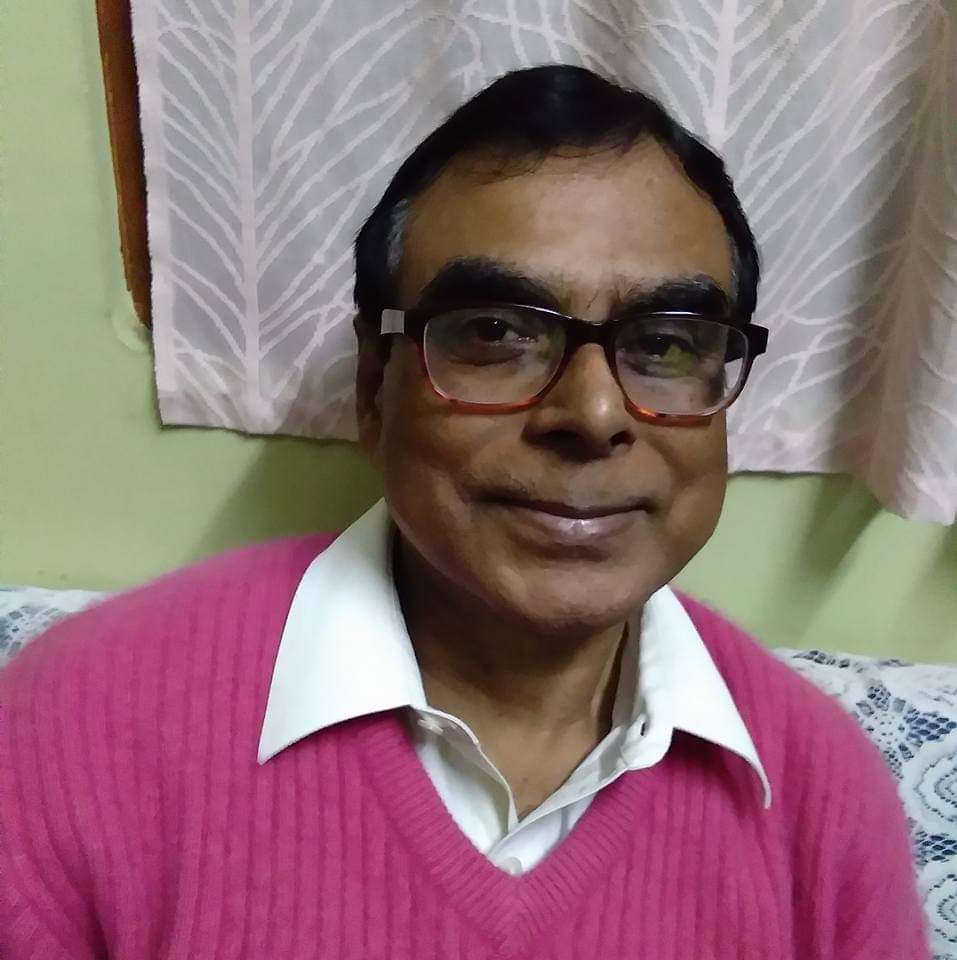 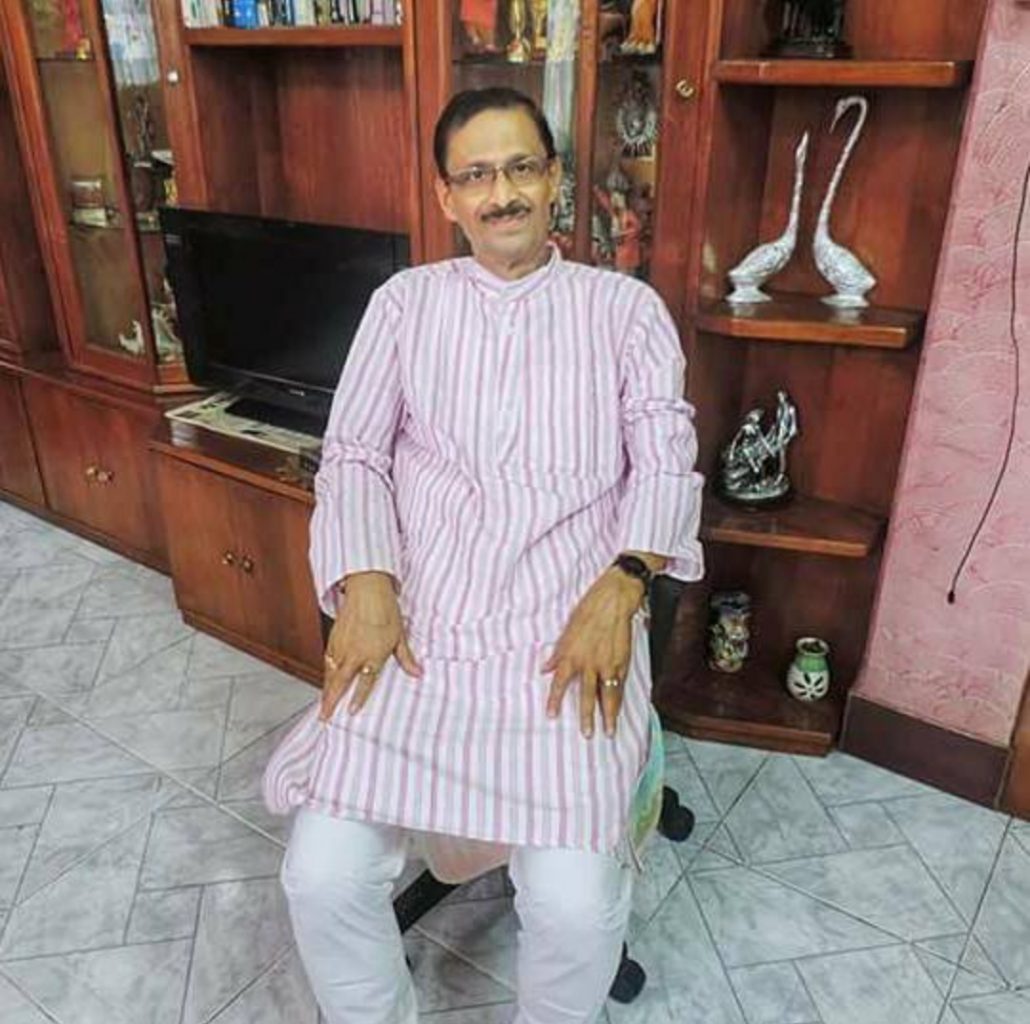 When we already have a Central University in Barak Valley, I don’t see the necessity of another University. The Central University is funded by the Centre, it follows a national recruitment structure, the Central Government ensures that all its necessities are met. Despite all of that, the University is at a sorry state. Now, if we have a State University in Barak Valley, it would be funded by the State Government. The recruitment process will be determined by the state. Dispur, over the years, deployed several strategies to ensure Barak Valley is marginalised. It is certain that they will push their linguistic agenda through the State University. Moreover, when we are unable to maintain gold standards despite having all the funds from Central government how can we expect a State University to function better? I don’t see any value in this demand and to me, it stands as a futile exercise. 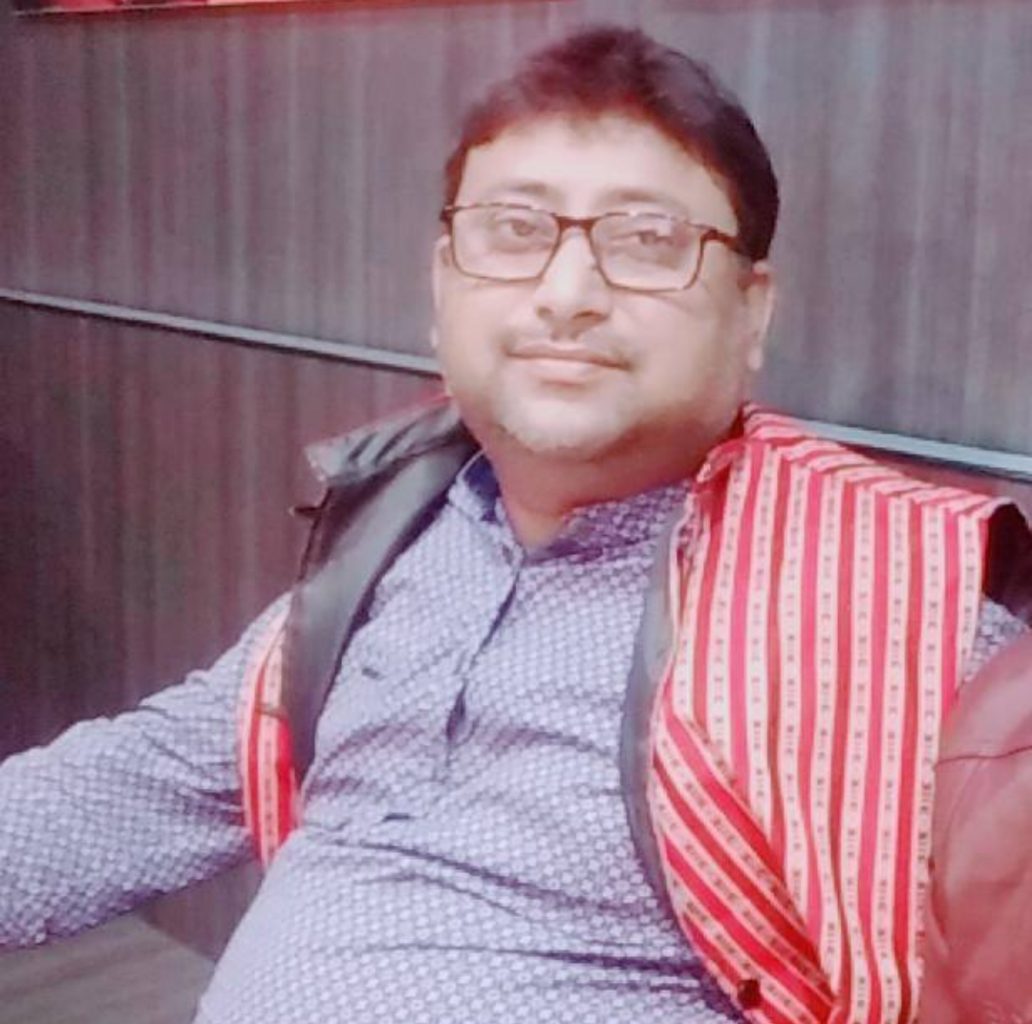 At this stage when we are having a central university here at Silchar, I don’t feel any necessity of demanding a state university. Instead, demand should have been raised to streamline many issues which are running in a poor condition in the existing Assam University. Demand should have been raised to increase the number of seats in all departments. Demand ought to have been to increase faculty positions. A state university in Barak Valley would definitely not be a happy sign for preservation of our language and culture. The state university, if established, would definitely be an instrument of the imposition of Assamese language, culture, and thought process in this Bengali dominant part of the state. 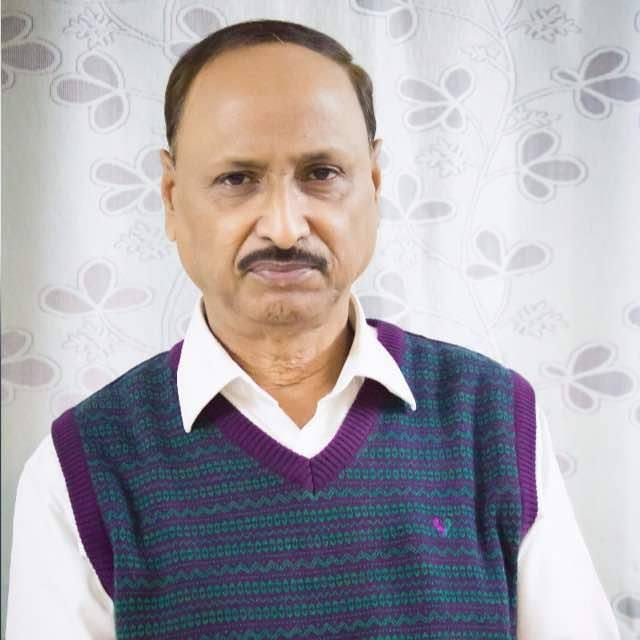 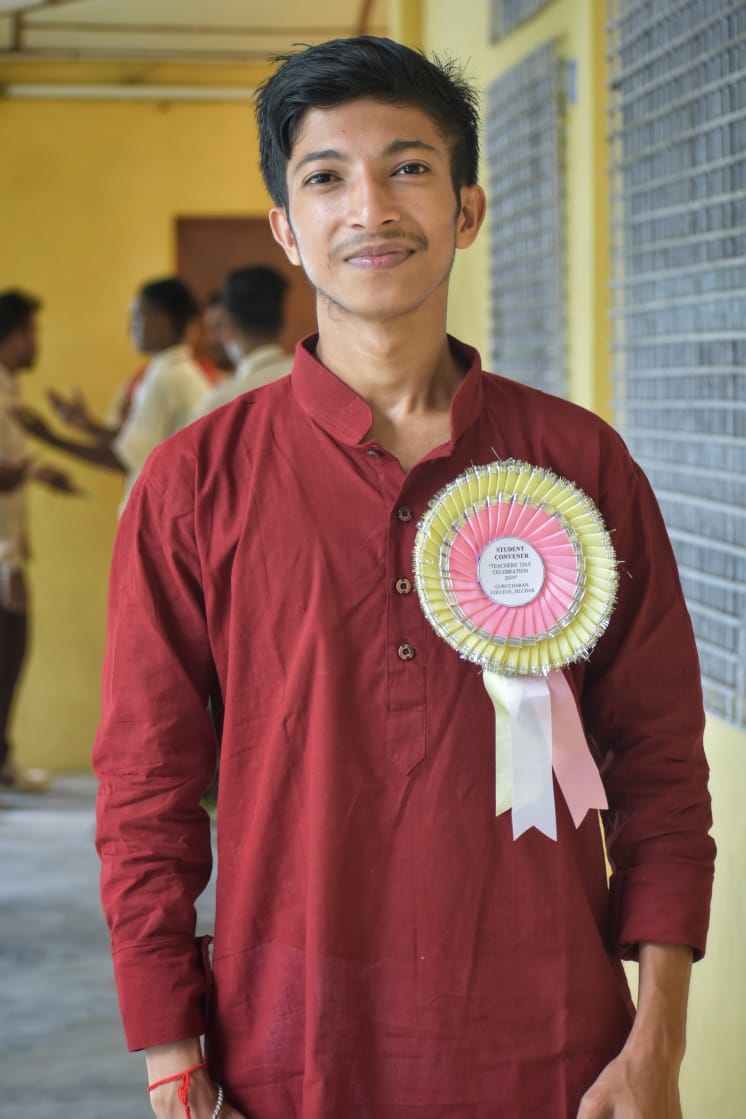 While ABVP is yet to announce its stand on this as we have not discussed it in our executive meeting. My personal view is that there are many loopholes in our existing Central University. Our first demand is to improve the condition of the Central University. I believe, if the Central University functions as it should, then we won’t have the need for another State University in Barak Valley. Having said so, I personally will welcome any proposal for a State University. I believe this will improve the condition of education in Barak Valley and open up more opportunities which will benefit the people. More students are completing their graduation and opting for masters which is creating a scarcity of seats. We see many students flying out in search of higher education. While our first demand is to increase the number of seats in Assam University, I feel a State University will also help the cause.

Please Note: Some of the interviews were done in Bengali the English version is based on our interpretation and not the spokespeople’s exact words