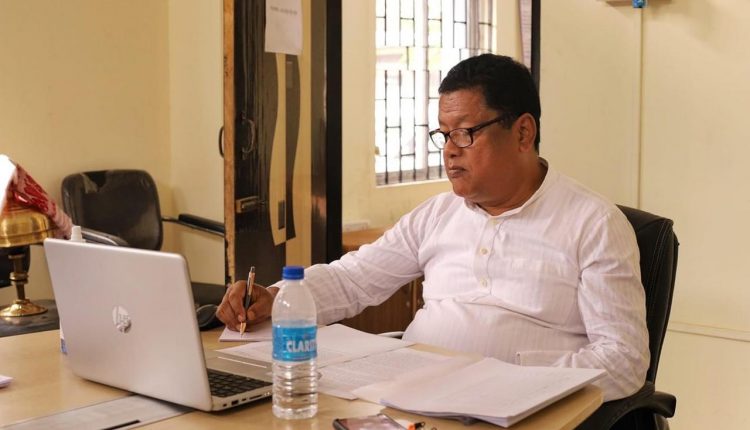 In a notice issued by the Ministry of Education, Assam it has been announced that Minister of Education, Welfare of Plain Tribe & Backward Classes (non-BTC), Ranoj Pegu will reach Silchar tomorrow for a 2-day-Barak Valley visit. He is scheduled to visit various institutions in the three districts of the valley.

According to the official schedule released by the ministry, Education Minister Ranoj Pegu will leave Dispur for Silchar by road via Meghalaya at 12:30 and halt at Silchar Circuit House on June 10 at 8:30 am. The Minister is supposed to hold a meeting there with the Inspector of schools at 9 am.

The Minister will be accompanied by his Personal Assistant, Lakhinandan Gogoi, and other security personnel as well.