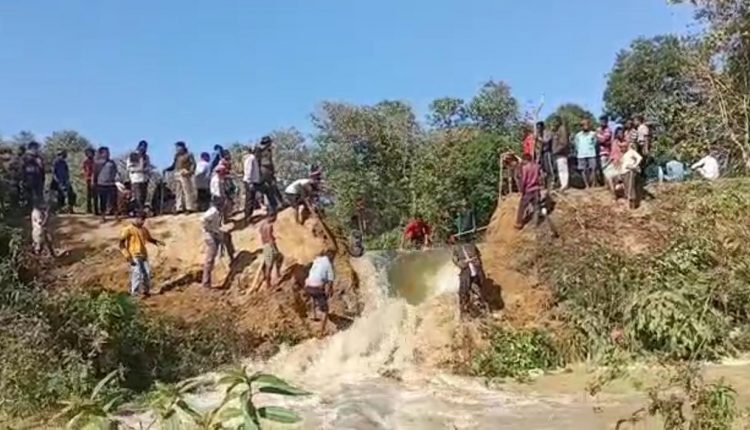 Parimal Suklabaidya is the minister of Forest and Environment, Excise and Fisheries, Government of Assam. As it turns out, one of his PSOs who has been associated with him since 2016, Ujjwal Shankar Roy popularly known as Tushar Roy has used Minister’s portfolios to rake in several benefits.

Last month, the forest department found inconsistencies in the Timber Depot licensed against his wife Monisha Roy. Then they raided Tushar Roy’s residence and seized wood stocked without proper documents. Today, it was a drive against two fisheries allegedly managed by Tushar Roy.

Range Officer, Monierkhal, S Patowary led a huge team to Darmikhal Reserve Forest today morning. The department identified two fisheries spread across 80 bigha in the reserve forest area. It is worth mentioning here that it is completely illegal to set up fisheries in reserve forest areas. While the rule is known to everyone, it was not applicable for these two fisheries.

It has been found that the illegal fisheries got sanctions from the Fishery Department of state under various schemes. Work was commissioned under MGNREGA too. How a couple of illegally setup fisheries within the territory of Reserve Forest managed to secure these benefits is something that the issuing authorities must clarify. 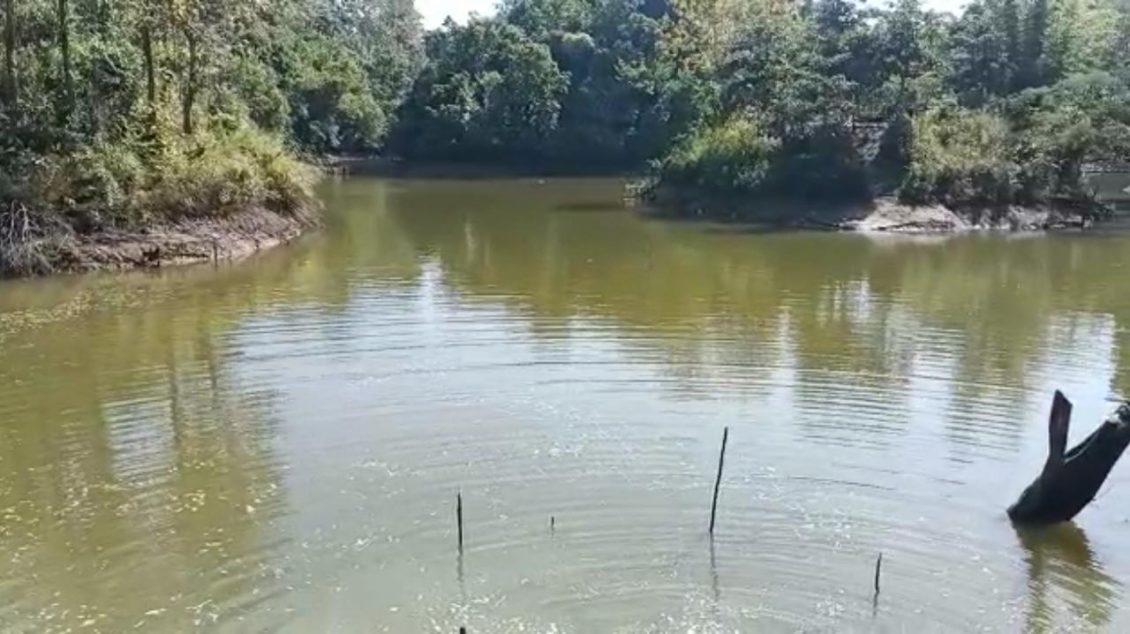 Range Officer Patowary said that as per the information available with the Forest Department, both the fisheries belong to the same Tushar Roy. Locals said that people belonging to the tribal communities were living in those areas and Tushar Roy threatened them away to set up his fisheries. Some of them used to earn a livelihood by farming, but Roy did not care.

“He came and told us that the government has leased the area to him to set up Fisheries and so we have no other option but to leave. Some of us continued to live in the area without farming on the land while many families simply left the village,” said a resident.

When Tushar Roy was setting up the fisheries, the press reported the issue continuously however, the then DFO Sunnydeo Choudhury did not take any action. Sunnydeo Choudhury is no longer the DFO of Cachar and new DFO Tejas Mariswamy has initiated action. “There is a statewide eviction drive going on in Assam and as a part of the drive, our DFO Sir has sent a letter to us to take action against any such encroachment. As we all know that it is completely illegal to set up fisheries in Reserve Forest area, so, we took action against these two Fisheries today,” said S Patowary, after the drive. 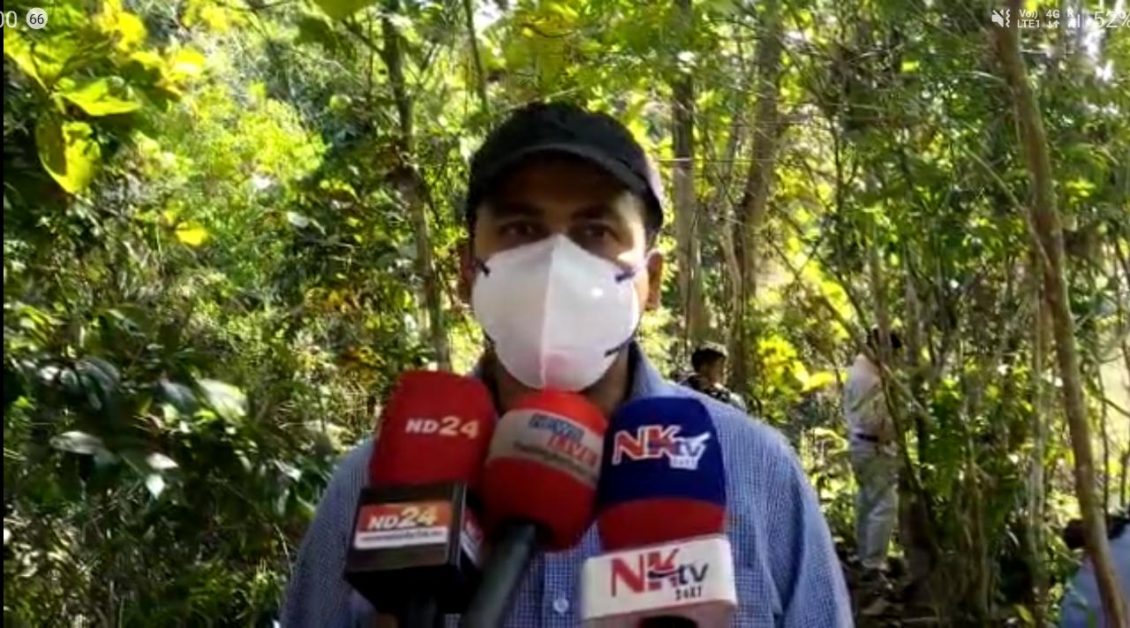 The fisheries were drained and locals simply celebrated it. According to the estimates of the department, different types of fish including Rohu, Mirga, Chitol, Baush, Japani, Tilapia worth Rs 25 – 30 lakh was cultured in the two fisheries. The department had the intel that Tushar Roy and his partners would have sold the items in the market during Bihu/Sankranti and so, they carried out the drive today. Locals caught the fishes and some of them read 10 kilograms on a weighing scale.

Though Tushar Roy is an employee of the sixth AP Battalion, he is hardly seen wearing the uniform. He often addressed himself as the PA to Minister Parimal Suklabaidya, a member of the Bharatiya Janata Party. There are images of Tushar Roy hosting election rallies for the Minister, sticking posters for the BJP, celebrating election win with the Karyakarta, feeding laddus to party workers…

While the raids and eviction drives are making headlines, interestingly, even the new DFO is yet to take decisive actions against Tushar Roy. When items stocked illegally were seized, why did the department not lodge a case? Even today, the fisheries were drained but if the department has conclusive evidence against Tushar Roy, why didn’t they lodge a complaint against him for breaching the Forest Law? Many questions remain unanswered behind the “Minister’s PSO is in trouble” headline.