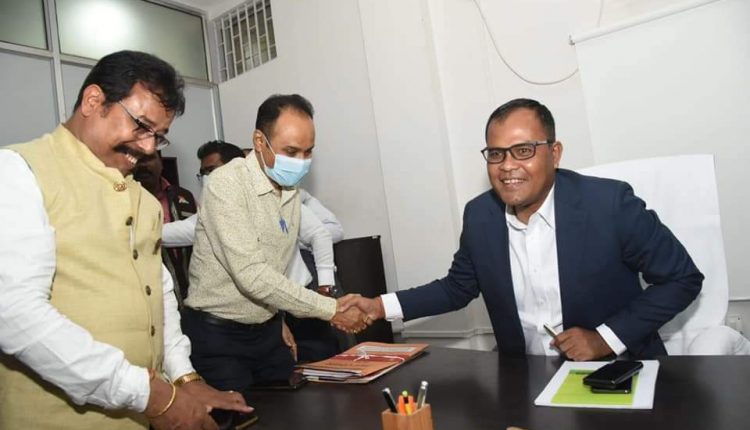 The matter of the Silchar District Sports Association would be discussed in the next meeting of the Assam Olympic Association (AOA). In the next meeting, AOA would also arrive at a consensus regarding Silchar District Sports Association (DSA), informed the Secretary of AOA. He also informed that AOA and its members are committing offences on how Silchar DSA Secretary Bijendra Prasad Singh has been abusing AOA in media recently. If Silchar DSA can function without guidance, they are welcome, told Lakhya Konwar, AOA Secretary.

Silchar DSA gave them hints to take on the AOA after the Governing Body meeting on October 31, when DSA’s general session had to be canceled following protests and heated arguments. In that GB Meeting, they decided to confront AOA.

AOA is not seeing the arrogance of Silchar DSA on a good note, affirmed Lakhya Kaur. “I will raise the issue in the next GB meeting. The meeting will probably be held in the last of December or the first of January. Will take a final decision on Silchar DSA in that meeting,” said Secretary of AOA. “The way Silchar DSA has accused us (AOA) is not acceptable. They made several allegations against AOA. Even DSA Secretary Bijendra Singh said the media that he would see the end of this and face the tiger in the jungle. These types of statements have no place in sports. Our senior members didn’t like it at all,” said Lakhya Konwar.

AOA Secretary again stressed the fact and made it clear that the recent committee of Silchar DSA is illegitimate. AOA doesn’t recognize it. And for that reason, the previous president Babul Hore and Secretary Shithil Dhar were asked to conduct the BGM meeting, and Bijendra Singh was exempted. Konwar said, “We declared the Silchar DSA BGM as unconstitutional. They accepted the fact that they were not following the constitution. We sent all the letters to Sithil Dhar, and then we were sending it without mentioning any name.” 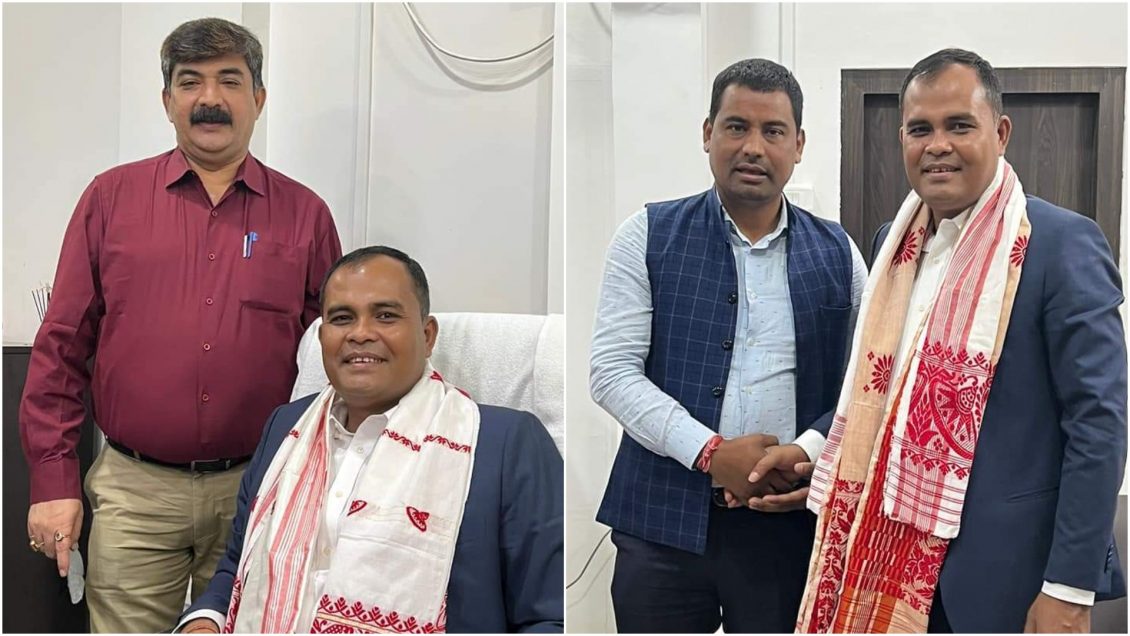 We can’t make or destroy Silchar District Sports Association, and we can check if they are functioning according to the constitution. If they are not following it, we will remove the approval, Konwar said. Expressing the anger over the issue, the AOA secretary said, “We want to make it clear that we didn’t intervene in Silchar DSA intentionally, we got a complaint against them. No other sports association is facing such issues as Silchar DSA.” He also informed that Silchar DSA is only working for the city’s sports; they are doing nothing in the rural areas of Cachar.

AOA Secretary could find no logic behind Silchar DSA’s decision to cancel twenty clubs’ membership institutions from Silchar. He said, “We urged them to amend the constitution, but who asked them to cancel the memberships of schools and colleges?” They did this to cover up the failure of DSA, the AOA secretary asserted. “All schools, colleges, and institutions were closed for last two years, so how did they strip off their membership?” Kaur said, “Supreme Court has ruled out that no organization can include members before the organizational election. Likewise, They can’t cancel the memberships too.” He also said, “Repeating it again, we didn’t intervene in the Silchar DSA affairs. We got a complaint that’s why we sent the letter. If they think they don’t need any guardianship, then they are most welcome.”

AOA Secretary informed that he is taking personal initiatives to sort out the Silchar DSA issue. “We are here to develop the sports and not for petty politics. I’m personally looking for a solution. They things will not be sorted if they continue to make such statements.” He said he had conversations with Babul Hore regarding the issue. “They are working with a good ambition; AOA would help them to its best. We are not considering anyone as an alternative of DSA, but if sports enthusiasts of Silchar want any other forum, then the issue will be considered for sure.” Lakhya Konwar said.