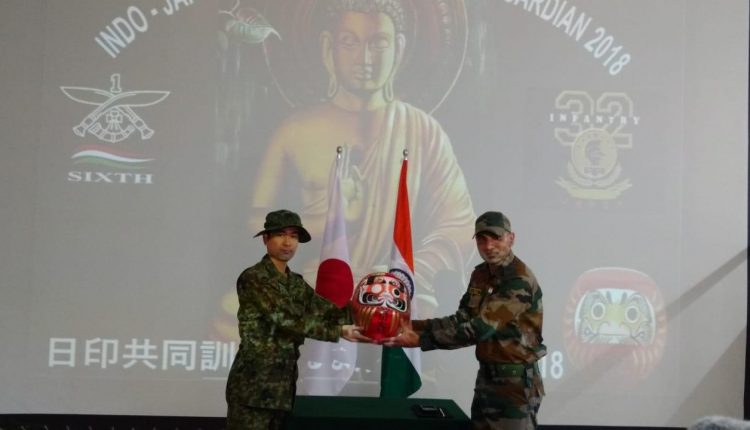 Counter Insurgency and Jungle Warfare School (CIJW) is located very near to us. Surprisingly, most of us are not aware of the existence of this International standard premier Institute of counter insurgency and guerrilla warfare. It is located at Vairengte, Mizororam adjacent to Cachar District, just 45 km away from Silchar.

In the last couple of years Commandos from various advanced countries like Australia, USA, England were trained in this institution. Now, another training program is going on with the participation of Commandos from Japan.

‘DHARMA GUARDIAN’ – 2018, a joint military exercise between Indian & Japanese Armies, commenced at Counter Insurgency and Jungle Warfare School, Vairengte, Mizoram, India on 01 Nov 2018. The Japanese Contingent is being represented by 32nd Infantry Battalion, while the Indian side being represented by 6/1 Gorkha Rifles. Approximately one platoon strength each of the battalions is participating in this exercise. The opening ceremony was given a patriotic start by contingent of both the countries singing their respective national anthems. 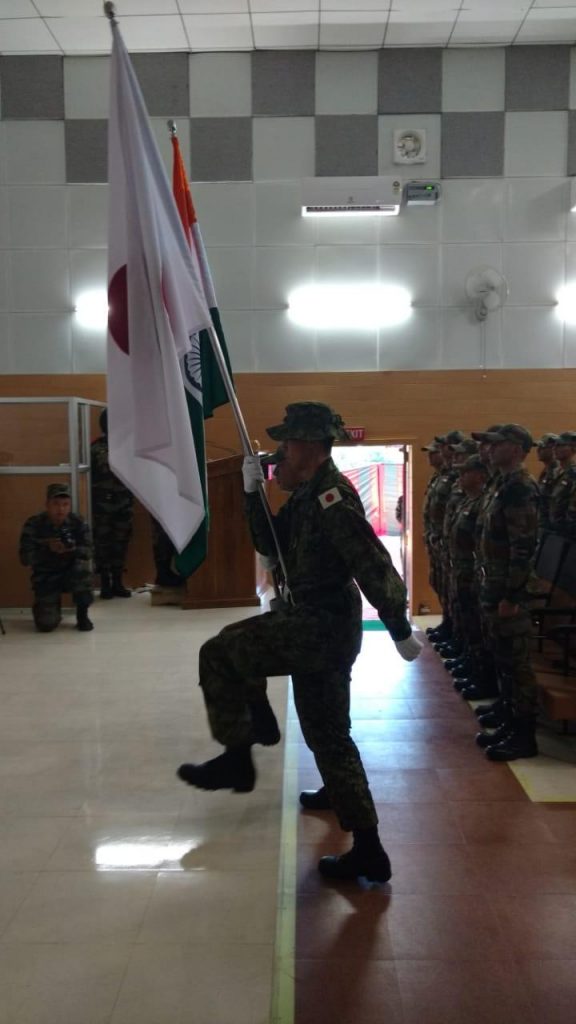 ​The 14 day long joint exercise is being conducted from 01 to 14 Nov 2018 for the first time. The Exercise will consist of a balance of indoor classes and outdoor training activities. The objective of this exercise is to build and promote army to army relation in addition to exchanging skills and experiences between both the armies. Due emphasis will be laid on enhancing tactical skills to fight against global terrorism and on increasing interoperability between forces of both countries which is crucial for the success of any joint operation.

​Both armies will jointly train, plan & execute a series of well developed tactical drills for neutralization of likely threats that may be encountered in urban warfare scenario. The exercise will contribute immensely in developing mutual understanding and respect for each other’s military.