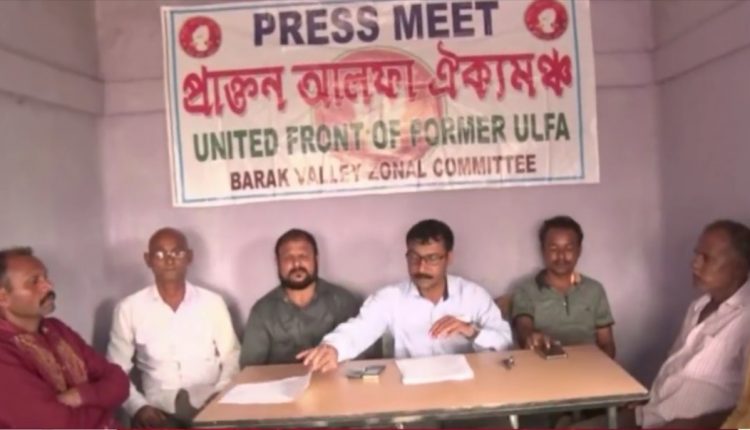 FIR filed against MP Sushmita Dev in her own constituency; list includes many others

In the FIR, the complainant has accused the above-mentioned individuals of ‘hate speech’ and ‘making provocating statements’.

The FIR has been signed by the general secretary of SULFA united front (Oikko Mancha) Barak Valley zonal committee Anamul Haque Laskar.
In the FIR, referring to the brutal murder of the five Bengalis in Tinsukia on November 1, 2018, Laskar writes, “An incident like this was influenced by the provocative statements made by the accused individuals. They have used electronic media to instigate people, they made statements on TV channels to spread hate between religious, ethnic and linguistic communities.” He also takes a jibe at Pradip Dutta Roy in his FIR and terms him the biggest offender.
After the Tinsukia carnage, many such FIRs have been filed in Police stations across the state. How the administration deals with such complaints remains to be seen.