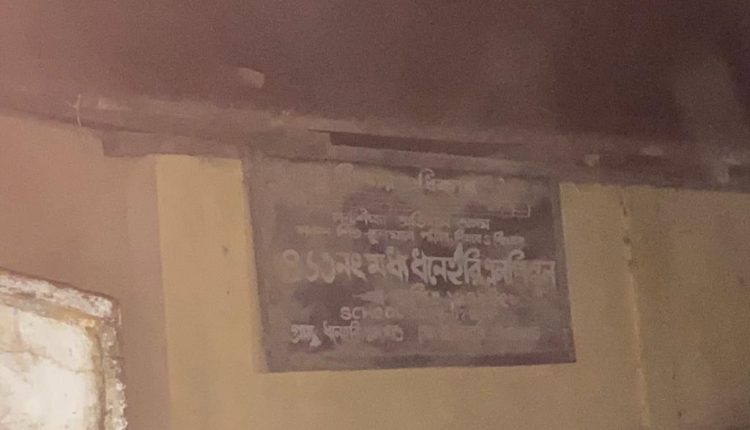 The Election Commission of India has issued an order announcing re-poll at four polling stations from three legislative assembly constituencies.

An order issued by Ajay Kumar Verma, Secretary, ECI states “ I am directed to refer to the subject cited and to state that on the basis of reports submitted, and after taking all material circumstances into account, the Commission hereby declares under Sub-Section (2) (a) of Section 58 of the Representation of the People Act, 1951 that the poll taken on April 1, 2021 (Thursday) at 4 (Four) polling stations.”

The order also mentioned that he ECI appoints the 20th April, 2021 (Tuesday) as the date and fixes the hours from 7.00 A.M. to 6.00 P.M. for taking a fresh poll at the said polling stations in accordance with the Commission’s instructions.

In Sonai fire was opened at Dhonehori school in presence of the BJP candidate. Locals alleged that the candidate himself opened fire while the candidate rubbished the allegations.

The issue with Ratabari is that an EVM from the said polling station was found at Patherkandi MLA Krishnendu Paul’s wife’s car. In Haflong, more votes got cast than the total number of voters listed to cast votes at that particular polling station