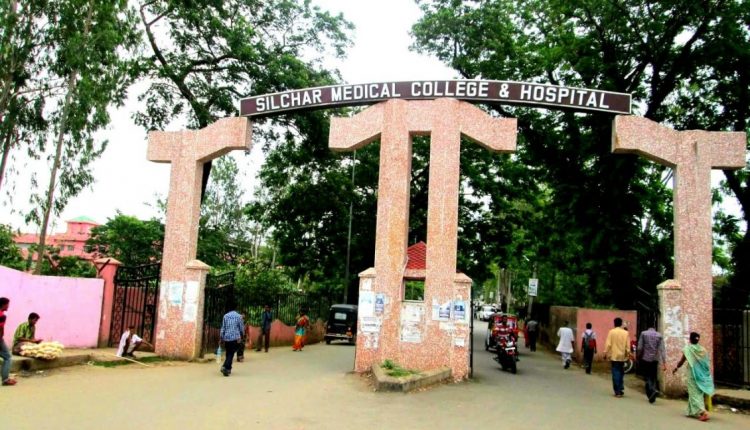 Health Minister, Himanta Biswa Sarma confirms on twitter that A 52-year-old person has been found positive for Coronavirus and is Assam’s first Covid19 patient.

Sarma informed, “He is undergoing treatment at Silchar Medical College. His condition is stable.”

As per reports, the patient is a resident of Karimganj district and had traveled to Delhi recently. He was first tested on March 28 and then his samples were sent to NIV Pune. Today, NIV Pune confirmed that the patient suffering from a Covid-19 infection.

The principal of Silchar Medical College and Hospital, Dr. Babul Bezbaruah said while speaking with Barakbulletin that the patient has immunodeficiency as he is suffering from Diabetes. The Principal said it is an unfortunate incident and now the medical staff will have to move from preparatory mode to execution.

Sharing details about the patient, Principal Bezbaruah said, “He has traveled to Guwahati from Delhi and then after a halt in Guwahati traveled via Rajdhani Express to Badarpur.

Bezbaruah said, as per the information given by the patient himself, he had visited New Delhi on March 5, 2020, via Guwahati. In New Delhi he visited Jama Masjid and then returned to Guwahati on March 11 and stayed in Athgaon at a relative’s place. On March 13, 2020, he returned to Badarpur via Rajdhani Express.

On March 28, 2020, he developed symptoms and visited local health care centre where the doctors referred him to Silchar Medical College and Hospital. On March 29 the first test was done at SMCH where there the result turned out to be positive. SMCH then consulted with NIV Pune which confirmed that the patient is indeed suffering from Covid 19.

Please note: This story has been updated after Principal Babul Bezbaruah’s briefing.