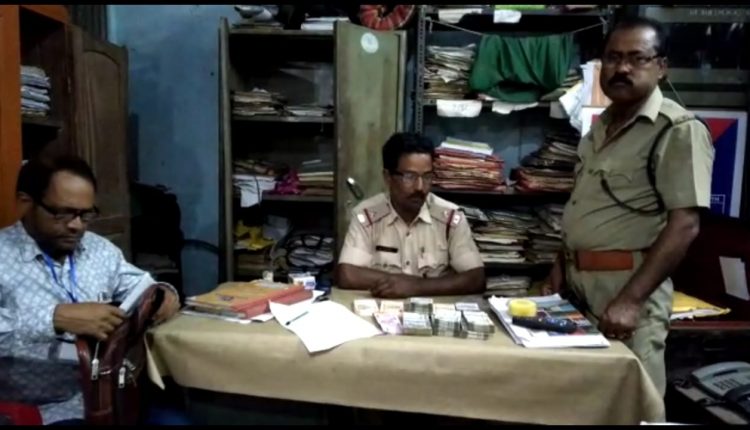 Flying Squad seizes more than 4 lakh cash from a car

The surveillance teams are on high alert as the election is knocking at the door. Late last night the flying squad operating in National Highway 6 managed to seize Rs 4,15,000 from a car traveling towards Karimganj.

In Kandirgram, Badarpur which comes under Karimganj district administration, the car was detained by the officials deployed in the flying squad. The Maruti Suzuki Alto car was driven by Zosangluaia. As per his driving license he is a resident of Thakthing Damveng area in Aizawl, Mizoram. 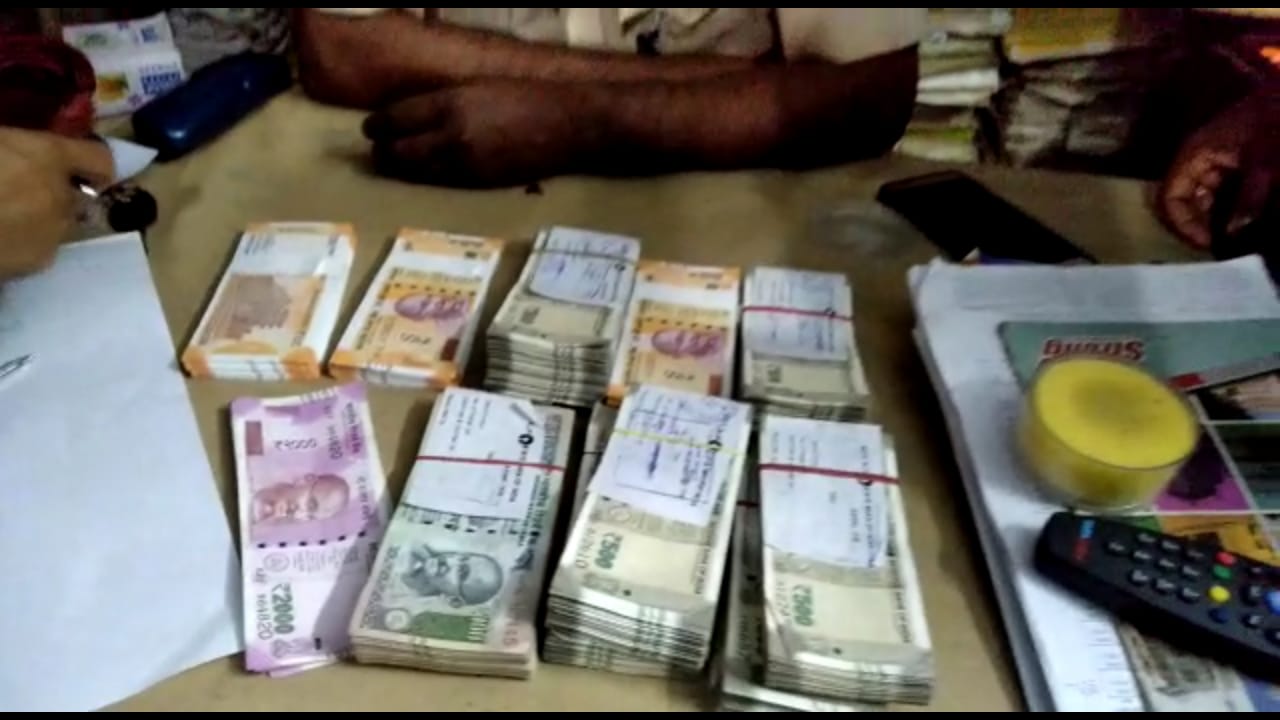 The officer in-charge of the flying squad said, “We stopped the car as we suspected it might be carrying drugs. As we searched the car we found the hard cash inside the vehicle. There were three people inside the car including the driver.”

As per Police sources the driver could not prove the cash to be his own nor did he reveal where he got this from. The police officials suspect he delivered an illegal consignment and thus got the cash. The driver and the cash seized, has been sent to Karimganj Police station for further investigation.