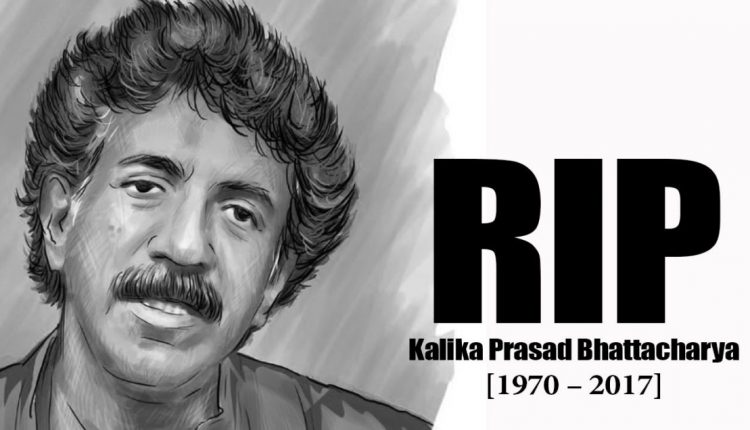 Renowned globally for his stellar contribution to folk music, Kalika Prasad Bhattacharya passed away. He met with a fatal car accident today, in which five other Dohar members were also critically wounded after their vehicle fell on a ditch at Gurap in the Hooghly district.

The FIR filed quotes “The four-wheeler, was hit by a truck from rear, fell into a roadside ditch.”

Chief Minister Mamata Banerjee said she was shocked to learn about the mishap and the singer’s tragic demise.

The accident happened on the Durgapur Expressway at Gurap in Hooghly district, the singer was on his way back to Kolkata from an event with.

He was one of the most successful assets of Barak Valley and it’s a mammoth loss for the valley and the entire country. He will be always remembered for the legacy he left behind.