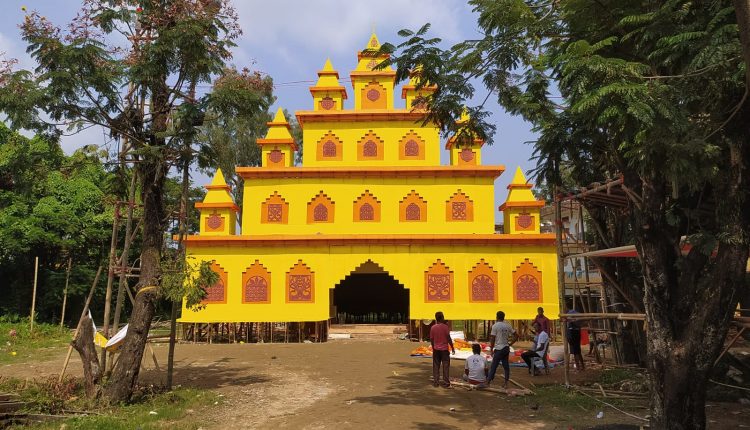 For smooth and peaceful celebration of festive, Cachar admin deputes magistrates throughout

The Administration has deputed Executive Magistrates to look after law and order and other arrangements for immersion of idols in the areas under Cachar District with effect from 12th October to 20th October.

The order further stated that the Executive Magistrates will familiarise themselves with their concerned areas , especially as regards the location of the pandals,place of immersion points etc we’ll ahead.