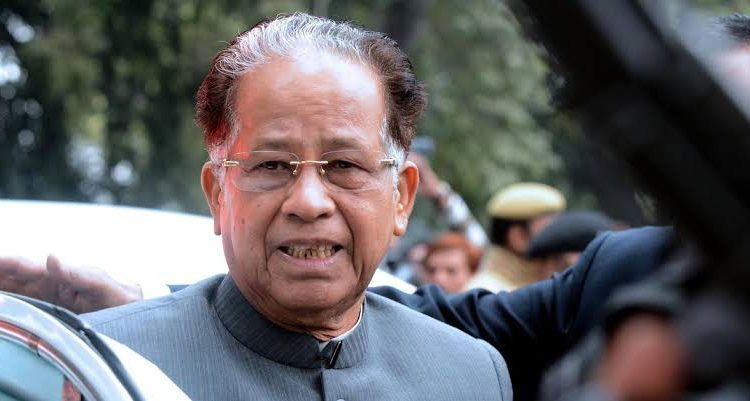 Former Assam chief minister Tarun Gogoi passed away on Monday in Guwahati. The Congress veteran suffered multi-organ failure. He was 84.

State’s health minister Himanta Biswa Sarma informed that Gogoi’s health condition deteriorated on Saturday afternoon as he became unconscious with difficulty in breathing. He was kept on a six hour dialysis on Sunday.

In a statement, Sarma said, “With immense pain and a heavy heart I declare that former chief minister Tarun Gogoi gave up his fight today at 5:34 pm. This declaration comes after an ECG confirmed that his heart is not beating anymore.”

His last rites will be conducted following the procedure of State Honour in Guwahati after getting approval from the family members.

Mahila Congress President and former Silchar MP Sushmita Dev shared, “We lost a stalwart and a father figure. He worked for the welfare of the people and Assam. He was fearless as a leader and the most humble leader I have ever met.”

The ex-CM was diagnosed with Covid in August end and was administered plasma therapy when his condition worsened. He, later battled post-Covid complications after testing negative.

Tarun Gogoi was elected chief minister of Assam in 2001 after he led the Congress to victory in the state elections. He holds the record of three consecutive electoral victories in the state as the CM.

Born on April 1, 1936, the former chief minister became a political leader and served six terms as a Member of Parliament (MP) from the Lok Sabha. His son Gauarv Gagoi is also a politician and holds his seat in Kaliabor.