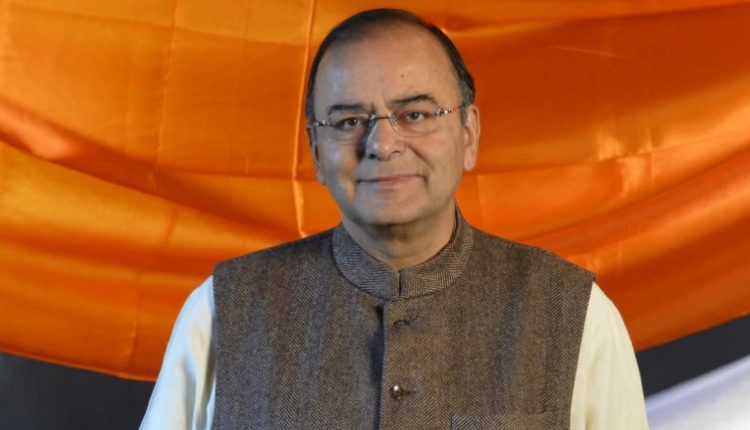 Former finance minister Arun Jaitley passed away on Saturday (August 24) at the age of 66. The BJP stalwart has been unwell for a long time and was admitted at Delhi’s AIIMS from August 9.

In 2018, Jaitley underwent a kidney transplant surgery, following which he was put under isolation. Earlier in 2014, the former minister underwent a bariatric surgery to address the excess weight he had gained due to diabetes.

Arun Jaitley was known to be PM Narendra Modi’s ‘go-to’ man and would be given temporary responsibilities to handle other ministeries apart from his primary portfolio. As finance minister, Jaitley was in charge to create Modi’s budget plans. Before the 2019 Lok Sabha elections, he had personally written to the PM to not be given any responsibilities as he wanted to focus on his health.

A student leader of his time, Jaitley was a lawyer by profession. He is survived by his wife and two children.

BJP and other party leaders offered their condolences to Jaitley’s family by posting heartfelt messages on Twitter.

Arun Jaitley Ji was a political giant, towering intellectual and legal luminary. He was an articulate leader who made a lasting contribution to India. His passing away is very saddening. Spoke to his wife Sangeeta Ji as well as son Rohan, and expressed condolences. Om Shanti.

Assam’s Himanta Biswa Sarma bowing down to his reverence said:

One of modern India's tallest architects, an accomplished lawyer, outstanding Parliamentarian, great administrator and wonderful human being – Sri Arun Jaitley is no more with us.

It is a moment of intense pain, as I bow down in reverence of the departed soul. pic.twitter.com/DNpIP1jsSg