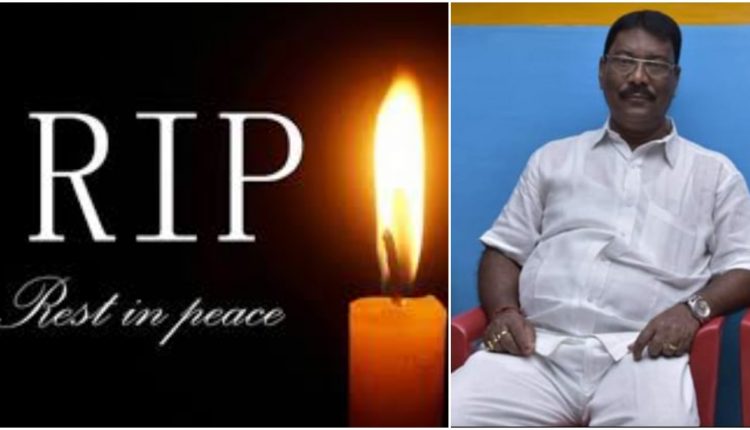 Ranjit Roy, former vice-chairman of Silchar Municipality Board and a sports administrator has breathed his last today evening at his own residence. He was 69-year-old. .

Three times elected ward commissioner and then a nominated commissioner, Roy is the vice president of Cachar District Congress. Last year, he was diagnosed with Cancer and today at his residence in Sreema Sarani, Sonai Road, he breathed his last. He lived by his wife, son, daughter and grandchildren.

Roy was a member of the India Club and a sports administrator for the most part of his life. Sonai MLA Karimuddin Barbhuiya paid his condolences at the demise of Roy.

“Former Ward Commissioner and General Secretary of Cachar District Congress Committee Ranjit Roy left for heavenly abode today. I had a family relationship with him for a long time, have always received affection from him like a younger brother which I can never forget,” tweeted Barbhuiya.

He added, “I am deeply saddened by the loss and express my deepest condolences to the bereaved family.”