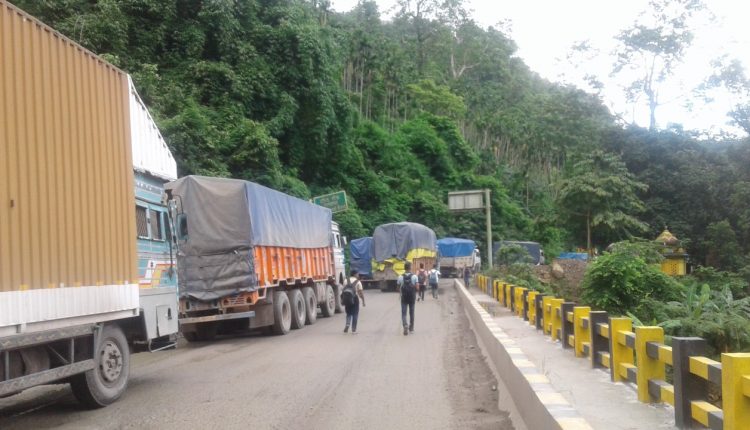 From left without water to walking approx 7 km: A passenger shares his ordeal of travelling from Guwahati to Silchar by bus

It seems like a regular story every year now and each time I wonder how many more of such nightmares will we need to find a permanent solution to the dilapidated condition of the Guwahati-Silchar National Highway 6.

I was on one such journey from Guwahati to Silchar by Bus on the night of 6th July 2022 which ended up being nothing less then a nightmare.

The journey itself started on a negative note for me. Though I got the window seat but the authority to open & close the window remained with the lady who was seating with her 8/9 years’ old boy in the previous row. This was a bit inconvenient for me as this might have resulted in me vomiting for the first time in my life on a journey. 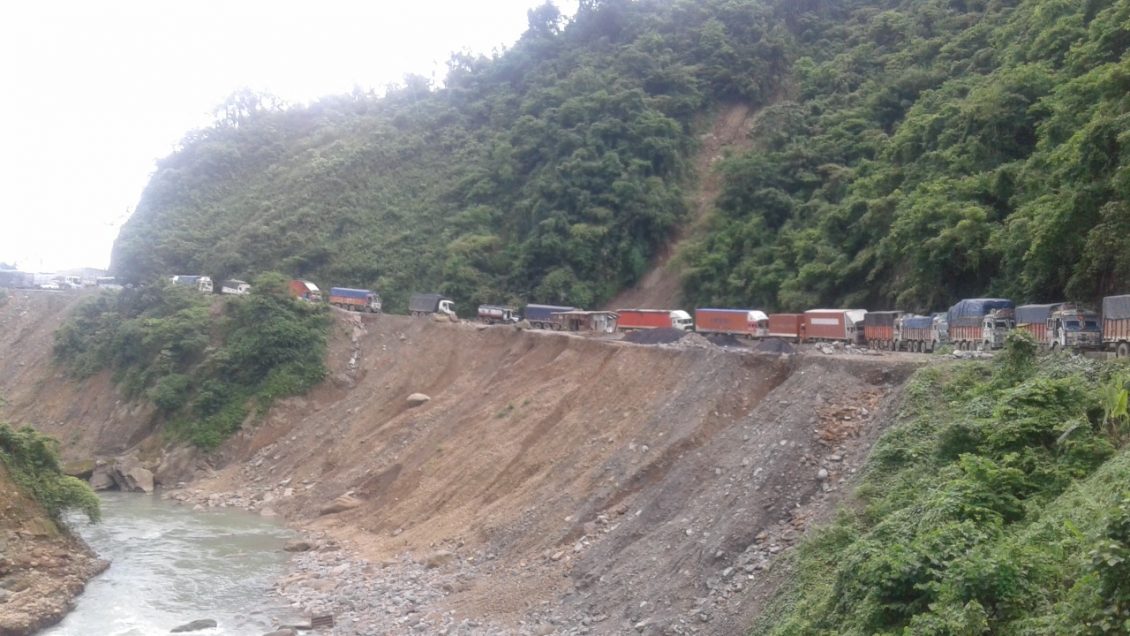 However, after much effort I managed to fall asleep at 3 AM only to be awakened at 4 AM by a chaos where people were telling our Driver Dada to kindly station the bus on the left side of the road where there were many trucks lined up stuck in huge traffic jams.

Our bus kept of overtaking hundreds of trucks standing in the left side of the road, only to reach a juncture where another truck was stranded blocking half portion of road as it collided with the side rallings. However, our bus managed to pass through it, and after a few minutes we were informed that the bus couldn’t move ahead as both sides of the road were jammed due to landslide.

After being through so much, I was feeling thirsty and started looking for water as I had already consumed 1 and a half litre of packaged water by then. Fortunately enough, I got hold of a small waterfall and I collected some water from there.

After a few minutes, our Driver Dada informed us that the traffic jam might take 9 to 10 hour or more to clear up, and we were advised to walk 4 to 5 km ahead from there to get hold of another vehicle or get accommodation in a hotel.

As we had nothing to eat except some packets of biscuits and cakes, we started walking through this hill road that was covered up with slush from the landslide. Though according to driver, it was just 4 to 5 km, but I felt we had to walk around 7 to 8 km or more. After passing the part where the restoration work was going on, we boarded an Auto Rickshaw and went to Kalain Bazar and then finally reached home.

But all throughout the journey, I kept on asking myself who might be responsible for this condition? Our luck? Geographical location? Lack of alternative roads? or Lack of seriousness from the public representative about the communication problem faced by the people of Barak Valley and other NE States?

The suffering of elderly people, women, and children during this journey was unexplainable and I can’t gather the confidence to write about them.

The Author of this Article Mr.Ahmed Nawaj Laskar is a resident of Gobindapur Part- 1 (Nandapur) Under Udharbond Constituency, is a Law Student did his B.A.LL.B(H) from Assam University, Silchar and now preparing for various Competitive Exams.