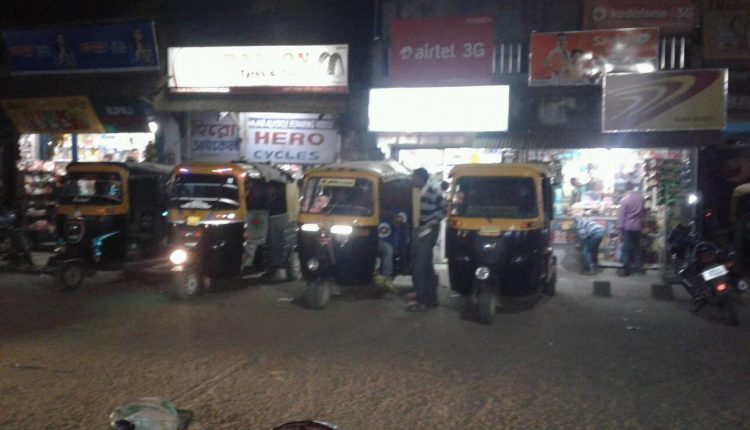 The lockdown has pierced pockets all around the country. Salaries slashed, sales dropped and the people are living hand to mouth. In such a scenario the auto-drivers in Cachar are running a syndicate of their own. They fill in full passengers, three at the back and two in the front, and yet charge a double fare.

“From Capital Point, I rode on an auto-rickshaw today morning and I was charged Rs 20. The auto driver picked up three passengers at the back and two in the front and yet charged me more. I referred to DTO’s order and yet he said why didn’t you get off from the rickshaw if you had a problem. Now you will have to pay me the fare I ask,” said a GC College Student.

Another senior citizen traveled from Rangirkhari to Meherpur with his wife and faced the same issue. “Forget politeness, the auto drivers resort to threatening. Both of us are in the vulnerable category and went to see a doctor. Firstly, the rickshaw driver was chewing gutka and spitting all the while. No sign of mask, the auto-rickshaw was filled with passengers and then I paid double. When I asked why he replied saying pay the fare and walk away, don’t waste time arguing,” said the senior citizen who retired from a Central Government organisation and is a resident of the Meherpur area.

There are hundreds of people who complain about the unprecedented and unjustified hike in fare and yet the administration ignores the issue. When reached out to DTO Sidharth Saikia he said, “District road safety committee meeting has recently been organized where the president n secretary of Auto rickshaw associations and were strictly instructed not to charge an excess fare. Failing to which stringent action will be taken against the concerned vehicles provided we get the no.”

It is clear that either the associations have not communicated it to the Auto-Rickshaw drivers or they just do not bother. “Go and complain to whoever the DTO is we do not care,” is what the auto driver said to the GC College student when he mentioned about complaining.

The Auto-Association acknowledged the meeting with the administration. “There is no way the auto drivers should charge double fare or in fact any excess fare. The association does not support it,” said the spokesperson of the auto association. He adds, “As far as ill-mannered behaviour is concerned, we will take action against the driver if it is true.”

Charging double fare started when the Department of Health had put a 50% restriction on public transport. That restriction has been lifted and in some cases kept as optional. Silchar MLA Dilip Paul has left the ball in the administration’s court. “This is something that the concerned departments must look at. Charging double fare while filling full seats is unfair,” asserted Dilip Paul.

He added, “I know that the auto-rickshaw and e-rickshaw owners have incurred huge losses during the lockdown but they need to realise that everyone incurred losses. The people who sit on the auto are common middle-class and lower-middle-class people. My request to the auto owners and drivers is that they must follow the government rules and avoid imposing a surcharge.”

The district administration has made it clear that the general public must play a vital role in correcting the fare. The administration feels that the public must step forward unitedly and avoid paying a surcharge. “If someone complains to us with the number of the auto-rickshaw, we will take action,” said the DTO.