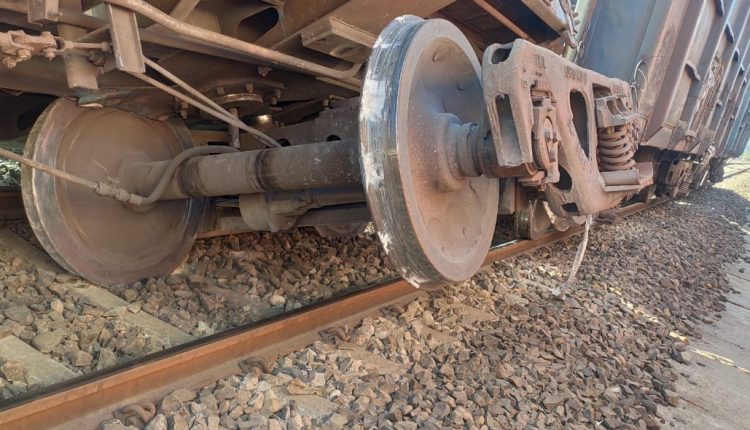 Four wheels of a single wagon of a freight train moving in the Badarpur Lumding hill section got derailed on the wee hours of Saturday, an official said.

The accident happed at Ditokcherra station yard. According to railway officials, traffic movement has not been impaired due to the derailment as the loop line has been activated.

“Train running has not hampered as we are using the loop line. All accident relief measures have been rushed to the spot for restoration of the railway track.” NFR PRO Guneet Kaur said.

Due to derailment of the freight train, a portion of the railway track was damaged which would soon be restored after repair work, NFR PRO added.

As per the official, the wagon was loaded unevenly, as a result of which the wheels rolled out of the rail track.