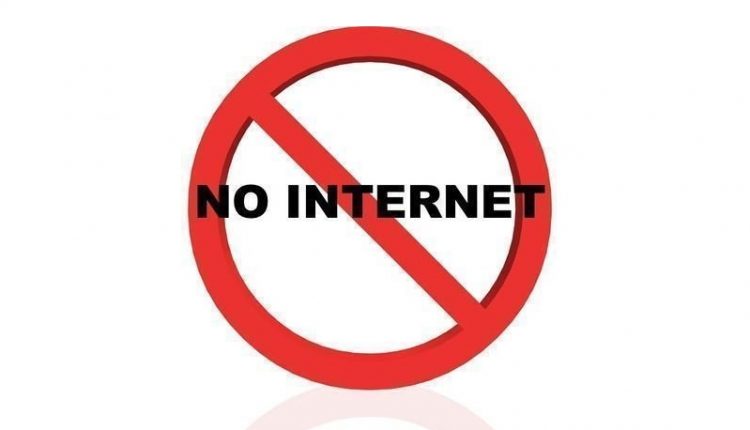 While curfew continues in the entire Hailakandi district, the government, meanwhile disconnected the internet connectivity throughout the length and breadth of Barak Valley. Telecom subscribers from Cachar, Karimganj and Hailakandi mentioned that the mobile data is not functioning in their locality.

As we all are aware that today afternoon a communal clash between two communities took place near a mosque located in Marwari Patty area in Hailakandi district. Following which violence was reported from several areas of the district. The administration imposed curfew under CrpC 144 and deputy commissioner Keerthi Jalli through the press assured people of the district that the administration is on the ground and are doing everything possible to ensure peace and harmony in the district.

She also said that there was no communal riot and just a couple of miscreants creating a ruckus. She appealed to the people to not spread rumours.