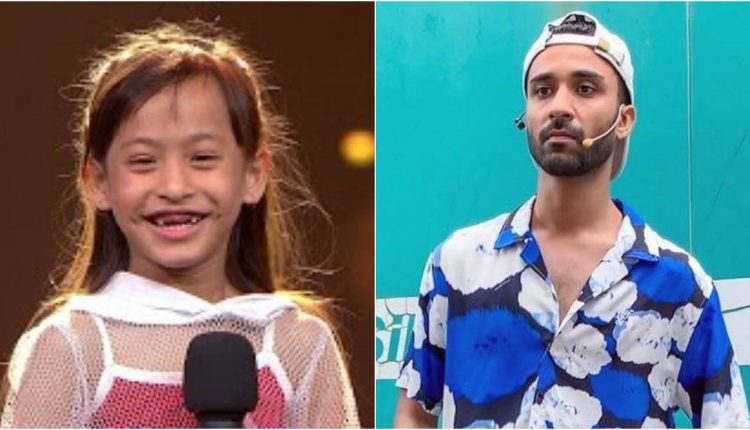 Dance Deewane 3 host Raghav Juyal found himself in trouble after an video of him speaking to Assam’s Gunjan Sinha went viral. In the video, while introducing the young contestant, Raghav is seen using words like ”ching chong’, ‘momo’ and ‘chowmien’.

As social media users accused him of being racist, he shared a video on Instagram giving a clarification. Raghav has now also found support in the contestant Gunjan Sinha’s father Randhir. Speaking to a local media, Sinha, who works as a police officer said that people have been wrongly reacting to the video. He echoed Raghav’s explanation that the usage of Chinese came after Gunjan said she can speak the language.

“I can shed light because I was the part of the show. She learnt to speak Chinese by watching You Tube. When she was asked about her talents on the TV show, she said she could speak Chinese. (So) They asked her to speak Chinese. That is why they put it in the script,” Randhir Sinha told G Plus news channel.

Sinha further denied that the usage of Mandarin had any connection with them being from the northeast. Adding that people have been wronly reacting to the video, he added, “If there was anything along those lines, I would have taken a stand, since we all are from Assam.”

Assam chief minister Himanta Biswa Sarma had also posted a tweet condemning the episode, saying that ‘racism has no place in our country.

“It has come to my notice that a popular reality show host has used racist rhetoric against a young participant from Guwahati. This is shameful and totally unacceptable. Racism has no place in our country and we should all condemn it unequivocally,” he tweeted.

Raghav Juyal, on his part, had explained that the child had told the creatives that she can speak Chinese, which was largely gibberish. She termed it as her talent, and throughout the show, she would speak this made-up language in jest. “Towards the end of the show, I decided to speak in a similar way to introduce her in one of the episodes. It has been an inside joke on the show and one shouldn’t judge us with just that clip,” he shared.

Raghav even apologised to the people of the region for hurting sentiments, unintentionally. However, social media users have been demanding FIR against him for disrespecting the community and pulling out such jokes on TV.