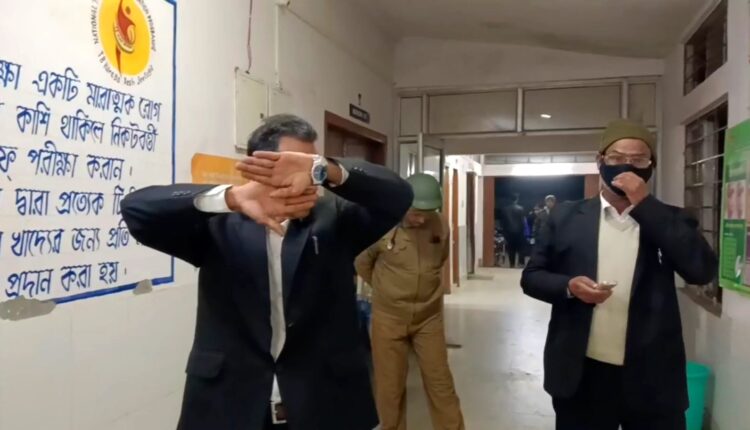 Child marriage is prohibited in India under “The Prohibition of Child Marriage Act 2006” that came into force on 1 November 2007 in India. The act forbids child marriages in India. It also protects and provides assistance to the victims of child marriages. Child marriage has been an issue in India for a long time. Because of its root in traditional, cultural and religious protection it has been a hard battle to fight. According to 2001 census, there are 1.5 million girls in India under the age of 15 years already married. Some of the harmful consequences of child marriage are that, the child loses opportunities for education and segregation from family and friends, sexual exploitation, early pregnancy and health risks, child more vulnerable to domestic violence, higher infant mortality rate, low weight babies, pre-mature birth etc.