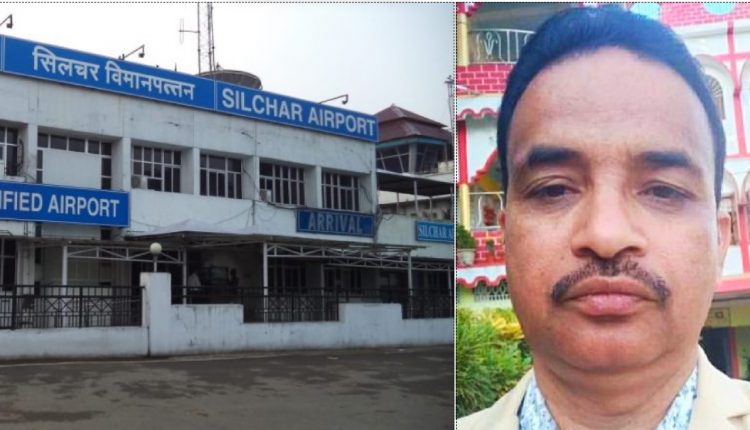 The Mohanpur Samabay Samiti Limited misappropriation case prime accused Aftabuddin Laskar, has been apprehended at Kumbhirgram Airport in Silchar with the help of Cachar district police at around 4 pm on Friday.

Disclosing the development, Superintendent of Police, Hailakandi, Pabindra Kumar Nath said Aftabuddin, the prime accused in embezzlement of essential commodities has been arrested acting on a tip-off.

Six accused persons in these cases were already arrested with the seizure of 195 bags of rice, 94 bags of flour, and 114 bags.

It is alleged that the AGP District President is involved in the Rs 40 lakh rupees scam. He misused the rice sanctioned as a relief for the needy during the pandemic.

Nath informed that the anticipatory bail plea of Aftabuddin has already been rejected by the Supreme Court and Gauhati High Court. The accused is being taken to Hailakandi.