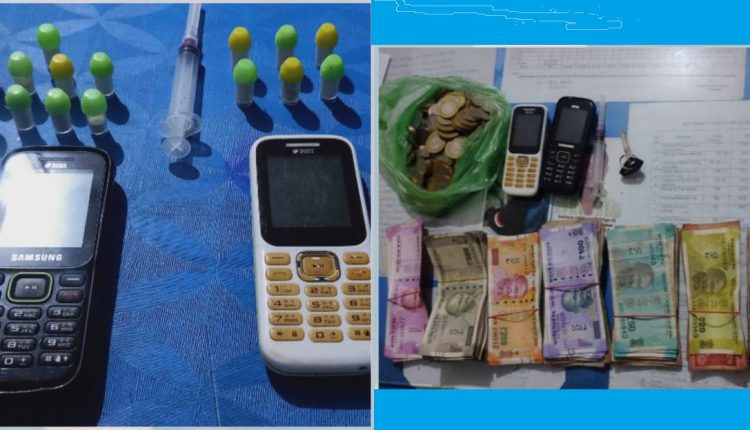 Acting on a tip off regarding selling of illicit drugs, the Hailakandi district police conducted a search operation at Narainpur Part-III village under Hailakandi Police Station on Sunday evening and recovered 9 gram of illicit drugs and cash worth Rs 44,673 along with two mobile handsets.

The police found illicit drugs and other items in the possession of Sufia Begum Choudhury aged 30, wife of Kahiruddin Choudhury, and arrested her.

Superintendent of Police, Pabindra Kumar Nath said the items have been seized as per procedure and a case no.389/20 under Section 21(b) of the Narcotic Drugs and Psychotropic Substances (NDPS) Act, 1985 has been registered against her at the Hailakandi Sadar Police Station.

“Investigations are underway,” the district police chief said while adding that Sufia has been booked under relevant sections of the NDPS Act.