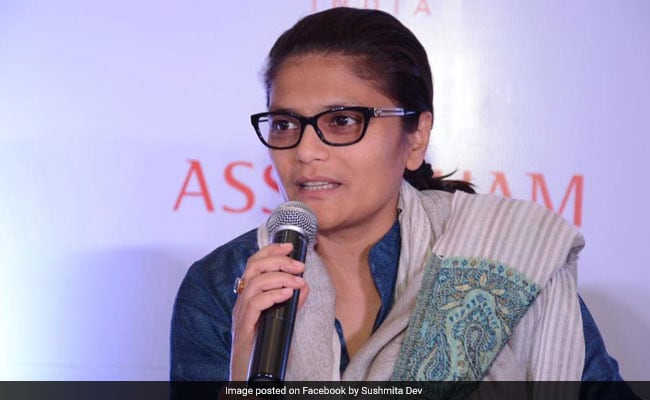 In a letter to Meghalaya chief minister and National People’s Party supremo Conrad Sangma, former member of parliament – Silchar, Sushmita Dev expressed her concerns over the growing harassment on people crossing over Meghalaya.

In last few months, numerous reports have surfaced which states that several associations in Meghalaya are stopping people, especially those entering or going out of Barak Valley. As per reports, the cadres of those local associations ask commuters to show proof of identity and at times NRC. Reports also claim that when Meghalaya police is informed about the unauthorised policing by local groups, they ignore it vehemently. In fact, a few reports claim that the local Police also started harassing people at the interstate borders.

Dev, taking note of the reports, wrote a letter to the Meghalaya Chief Minister. In her letter to Conrad Sangma, she stated, “I am writing to you about certain reports that people crossing over from Meghalaya to Assam in particular to Cachar district are being harassed at the border (interstate) by the Police on the pretext that they are foreigners. There are also allegations that Meghalaya Police is forcibly demanding money. These reports are a cause of concern and this is totally unjustified and unlawful.”

Dev concluded her letter saying, “I request you to kindly look into this matter. I look forward to prompt action at your end.”