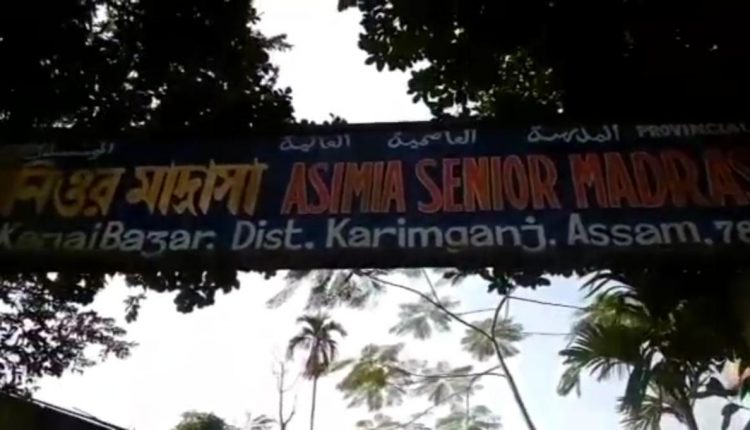 The Asimia High School has six students enrolled to it. But Headmaster Fakrul Islam showed enrollment of 25 students and got books and mid-day meal funds sanctioned for 25 pupils. The matter was brought to the light of Inspector Of Schools. The Inspector of Schools then asked the ADC Karimganj to carry out a probe. The ADC’s enquiry report found clear evidence of misappropriation of Government funds, mishandling of Government properties.

After analysing the report and scrutinising the anomalies, Inspector of Schools move to the Patherkandi Police Station with the FIR.