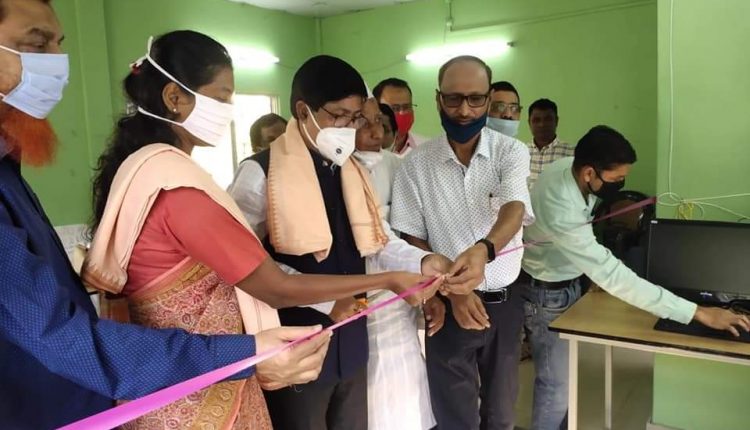 By barakbulletin On November 20, 2020 - 6:25 pm
Share
On Friday, the Help desk for online application for Haj pilgrims has been inaugurated at the District Haj branch, Cachar, an amalgamated establishment of District Administration. The programme was organised by District Haj Committee, Cachar.