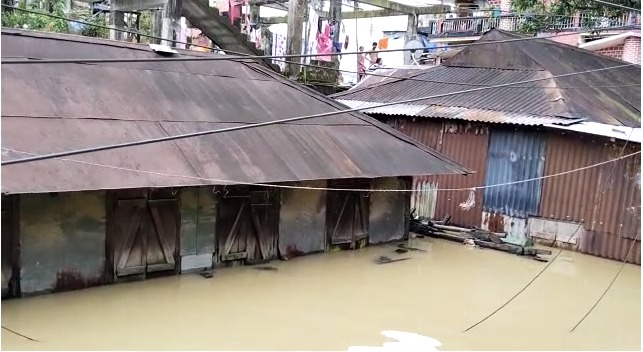 Back home they know me and many others like me as a part of the national media (since I am affiliated to the largest media house in the country) and hence they look up to us in hope whenever they need help.

But we have often failed them.

And now when the native is facing its worst time in recent history, they are again looking up to us for at least a mention in the national bulletins so that the word of their misery reaches out to authorities. And we are failing them again. 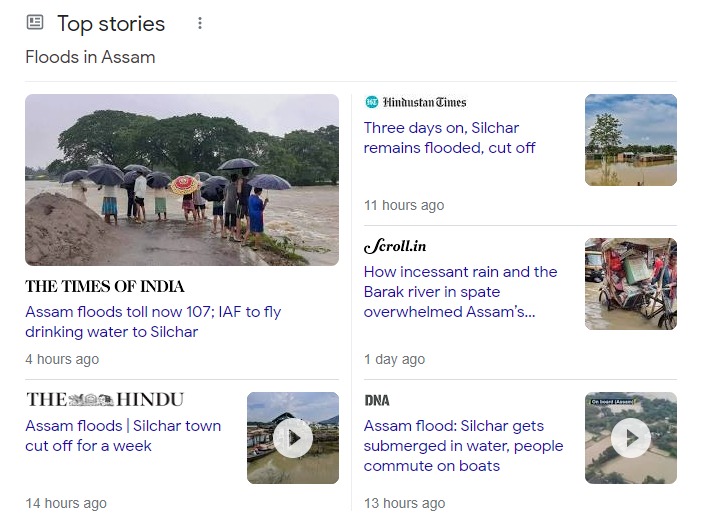 Kudos to the local media who have been braving the conditions to provide important information to people besides providing the affected with all possible help.

As far as mentions in the national media go, a simple Google news search would show you that the websites started covering the developments a few hours back whereas the valley has been inundated since last week. 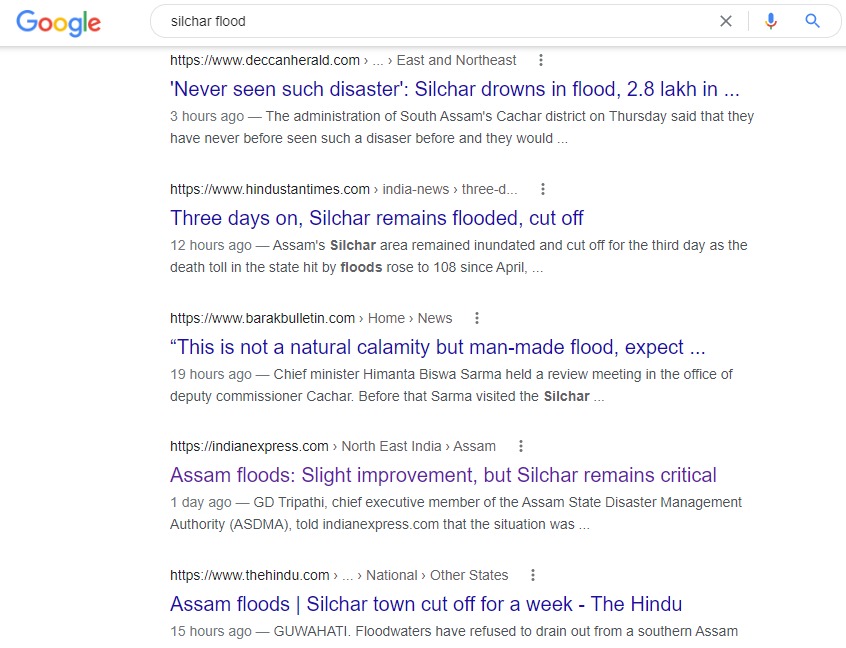 While the national news websites have started covering the situation across social media, our celebrated TV anchors and their TRP heavy debates have decided to elude the developments. As of now, no national TV news channel has given air time to this catastrophe as far as I have observed.

One might ask why is it so important for Silchar to be in the national news? I say why not? As per the flood report till date, a total of 45,34,048 population of 4536 villages in 30 districts have been affected by flood in the state in the last 24 hours. A total of 100869.76 hectares of crop area have been affected while 07 human lives have been lost in the last 24 hours. The state has so far lost 107 human lives with 90 succumbing to floods and 17 to landslides. Aren’t these numbers newsworthy enough?

I know many might not like me for writing this, but I am taking it on myself for failing my people. Yes we have failed you and might as well continue to fail you in the future. We are corporate slaves for our masters who decide what news sells better! And for them flood news about a tiny little town like Silchar might not be sellable enough!