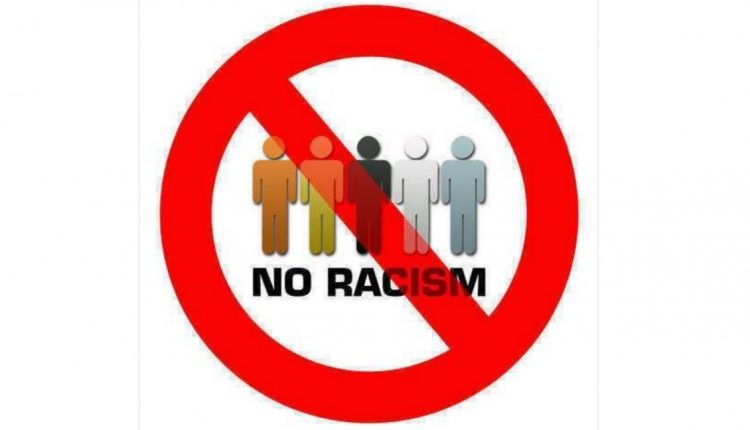 I was asked to show my NRC, racially discriminated at Bangalore Airport: Writes Silchar boy

By barakbulletin On November 2, 2018 - 7:51 pm
Share
I am a resident of Silchar, Assam and currently staying in Bangalore for professional purpose. On October, 2018 while returning from Frankfurt Germany after my business trip, I was harassed and racially discriminated at the immigration of Bengaluru international airport.
I was first made to wait and then the officials asked me if I have ever been to Bangladesh. After I said no, he asked me if I have ever been to Bangladesh via land or river. I replied to the officer in charge saying if I had entered Bangladesh there would have been a stamp on my passport. Another official asked if I have my name inducted in the National Registrar of Certificate. I said yes, and showed him the soft copy. 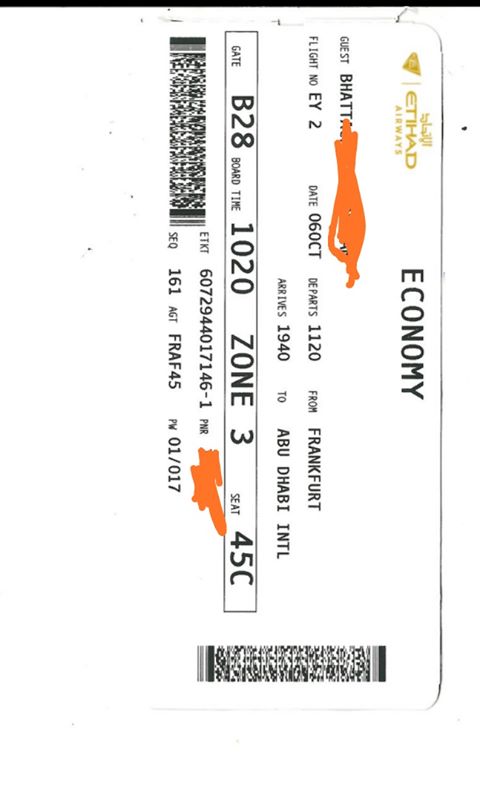 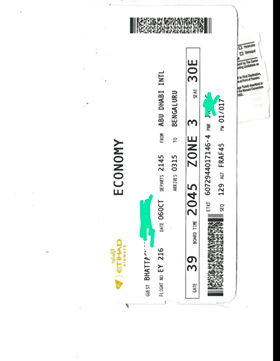 Not only that I was asked about my place and date of birth multiple times even after giving the same reply time and again. One official said “Assam mein kya Bangali hai?” the other official said “Silchar Bangali se bhara hai”. When their senior came, I protested and said the comment of Bangladesh via land or river is embarrassing. The senior replied to me “He asked correct questions and you  should not complain about it.” After almost half an hour of grilling they allowed me to go after adding some remark in the system (I overheard that).

It is a clear case where I was harassed and discriminated for being a Bengali speaking person from Assam. If someone is Bengali speaking from Assam it doesn’t mandate he or she will have some connection to Bangladesh. I am deeply saddened by this incident. It was me today, tomorrow it could be someone else, and the chain will continue if no action is taken.

The writer of this piece is an engineer working with one of the German automobile giants. He did not want to reveal his identity as he feels that would cause him problem in Bangalore.
Share