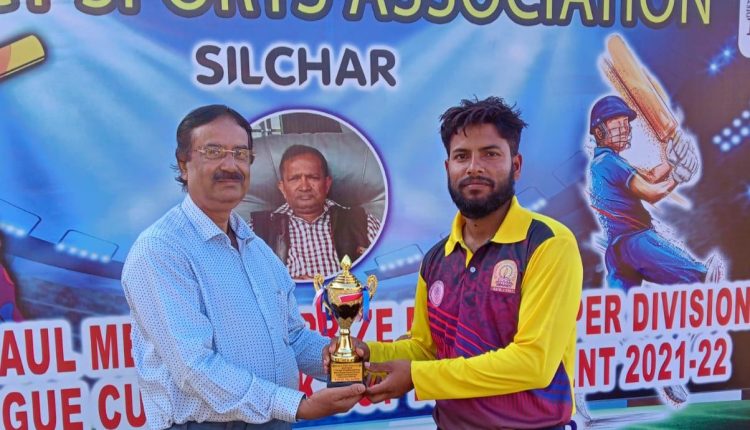 Winning the toss, Raihan Jomeel Mazumdar decided to bat first. While it was a shocking decision as Itkhola proved to be lethal bowling first, but the batters backed the captain’s decision. Pradip Sarkar scored 46 and was supported well by Prashant Kumar (38) at number three. Govinda Rajbangshi (9), Neeraj Sharma (6) failed to keep the momentum. Captain Mazumdar (23) tried to bring India Club back in the race but they could only put up 174 runs before getting bundled out.

Itkhola AC needed a good start and Subhajit Paul (26) and Aman Singh (33) laid a solid platform. Man in form Sunzow Brahma scored 55 (63) and took the team closer to the target. After a fifer with the ball, Ikramul Ali scored 30 to secure Itkhola’s fourth win. Ali was awarded the man of the match.

Today’s defeat exposes loopholes in India Club’s lineup. They still have matches to play and enough time to secure a comeback. What the remaining matches have in store for India Club is something that remains to be seen.