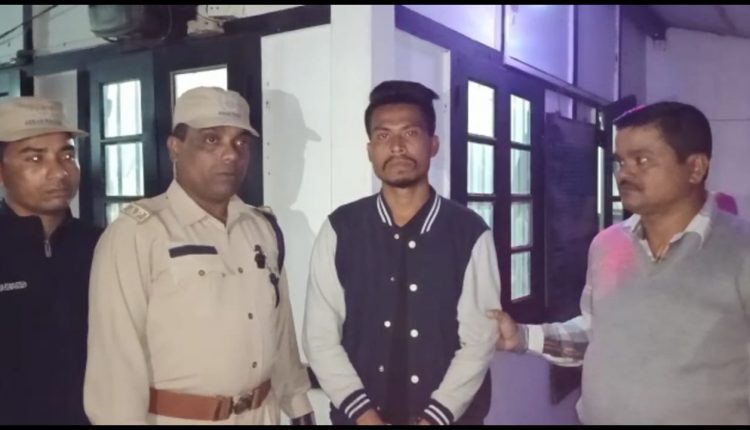 Cachar Police continues its hard stance on the menace of substance abuse. Today the officials managed to conduct two successful raids which led to them confiscating illegally smuggled heroin and World’s Yours (WY) tablets.

The first raid was conducted by SI (P) Chirag Saikia along with other officials from Ghungoor Outpost. As per information handed over by the police department, 70 grams of suspected heroin powder was seized from the first raid.

At around 3:00 PM, today the Jirighat Police got a tip about a huge consignment of WY tablets. Based on that, under the command of OC, Jirighat Police station, Manoj Rajbongshi a team started searching for the consignment. In the Manipur – Assam interstate border, right next to the gate, they managed to nab Jehangir Ahmed a resident of Babu Para area in Manipur. The team also managed to seize 9400 numbers of WY tablets worth Rs 94 lakh approximately.

Since the last one week, Cachar Police is going hard on drugs, SP Mugdhajyoti Dev Mahanta in an earlier conversation with Barak Bulletin said that he wants to end this racket. Mahanta said, “These tablets do not have demand in Barak Valley. These get smuggled to Bangladesh through Agartala and Cachar is used as the gateway to carry out the illegal smuggling. We are on high alert, we want to send across a strong message that we will put an end to this menace.”