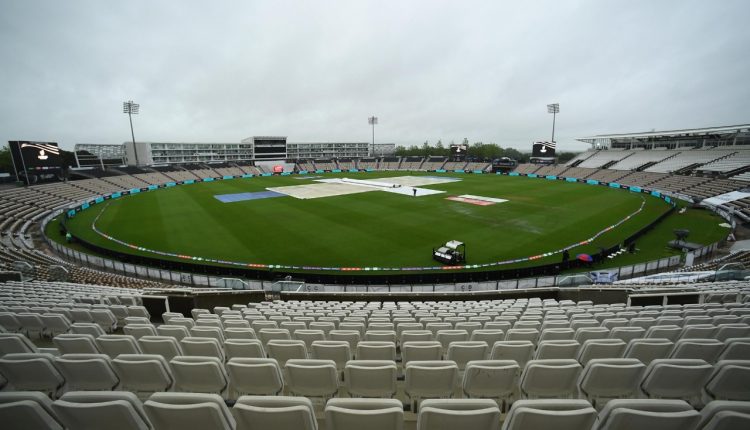 Cricket lovers from all across the globe have been patiently waiting for this day. The Grand Final of the inaugural ICC World Test Championship is finally here. Both the finalists have been waiting for this day and quietly preparing for this event. For the last 2 years in the World Test Championship, both India and New Zealand have qualified for the final as the two best teams of the tournament. And both teams are in the fine balance going into the match. The venue of the final happens to be Rose Ball in Southampton, UK.

On one side is team India, who have beaten Australia on their own turf, that too with their B-team. Then they demolished England on their home soil. In the last four years, the Indian team has played only one bad series on foreign soil. And that was against New Zealand, who happens to be their rival now in the WTC final. Leaving aside that series, Virat Kohli’s team India has been the most consistent in the Test format at home as well as abroad. The Blackcaps are also not far behind in this context. Last week, the Kiwis have beaten England in a two-Test series on their own soil. No team has achieved this feat in the last seven years. So a great hype has already been created around the final of the World Test Championship. And Cricket lovers can no longer wait for the biggest Test battle of history.

Both teams have already announced their playing XI for the final. India has opted for two spinners in their XI, Ravichandran Ashwin paired with Ravindra Jadeja. In the pace department, they have Jasprit Bumrah, Mohammad Shami and Ishant Sharma. Team India will compete in the final with a combination of 5 bowlers and 6 batsmen. However, Jadeja and Ashwin will play as all-rounders. For the last two years, Jadeja has been the best all-rounder in Test cricket. No matter what the ICC rankings say, the statistics are in Jadeja’s favour. So even in the final, Team India will be hoping for something good from him.

The final of the ICC World Test Championship is important not only for India and New Zealand but also from the perspective of Test cricket as well. The ICC has started this championship with the aim of reviving the five-day format. And the climax of this two-year-long war will be written with the final match in Southampton’s Rose Bowl. This is going to be the biggest match in the history of Test cricket.

But in such an atmosphere, the weather in England can play the most pivotal role here. The toss has already been delayed due to rain. And no play is possible until after lunch. And this isn’t the end of it. According to the forecast of Southampton Weather Forecasting Department, there is a possibility of storm and rain in the next 5 days. Also, according to the weather forecast, there’s an 80% chance of raining all day. Hence, even if there is a reserve day kept for the final match, it is difficult to say how effective it will be if there is incessant rain. But as of now, the God of Rain is keeping cricket lovers concerned and partly frustrated as well.