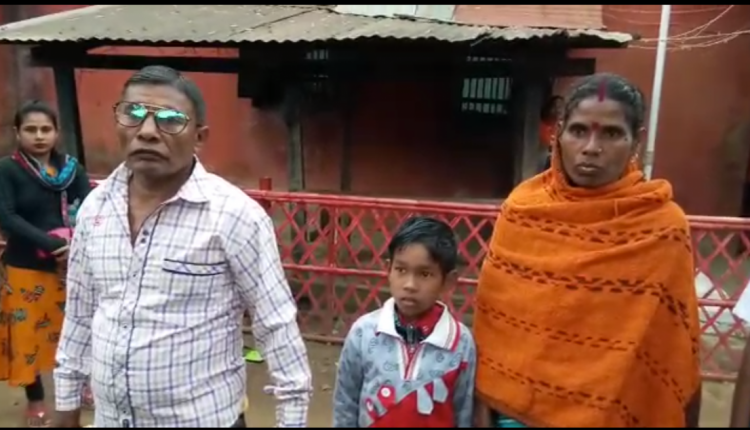 The temporary detention camp stationed inside Silchar Central Jail released Sukdev Ree – another horrific story coming out of a detention camp in Assam. Yesterday, Sukdev Ree a resident of the Mohanpur area located in Algapur, Hailakandi got released from the detention camp after submitting two bonds of Rs 1 lakh each. 45-year-old Sukdev Ree was pushed inside the bars on June 24, 2016. A daily wager who used to earn Rs 110 per day whenever there was production going on in the tea-estate was approached by the Police officials in the summer of 2012. He who hardly knows how to write his name had no clue what the notice stated and the horrific run started from there.

After SP (Border) deemed Sukdev Ree to be a ‘suspected foreigner’ he was served the notice and on March 7, 2013, Hailakandi High Court started hearing the case. On July 18, 2013, Sukdev Ree and his family members submitted all the necessary documents. Following which the Court summoned Sukdev Ree for cross-examination but he or any member from his family did not respond and thus in April 2016, Sukdev Ree was judged to be a foreigner and he was eventually sent to the detention camp in Silchar Central Jail.

“My relatives told me that I must meet a lawyer. We went to one but he kept asking for money – sometimes Rs 2000 sometimes Rs 3000. We took loans and paid the lawyers but after a point, we just gave up as we did not have enough money to fight the legal battle,” shared Sukdev Ree’s wife Sishubala with teary eyes.
She added, “He was the only breadwinner in the family and once he vanished we had nothing to eat. I have a son and a daughter and instead of three meals we were managing with one. In such a scenario, how do I fight a legal battle? Instead, I started looking for a job, my children were sleeping hungry as I could not feed them.” 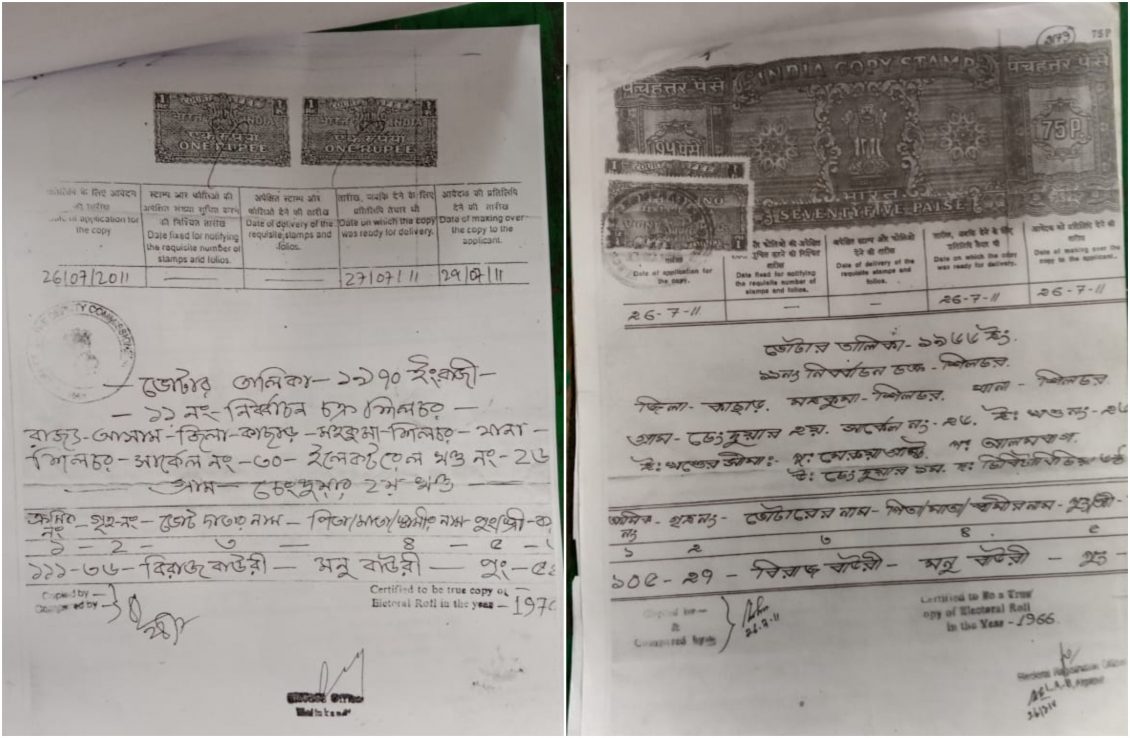 Social worker and activist Kamal Chakraborty went to the detention camp and asked for the list of detainees in the camp. His primary objective was to identify the people who have spent a three-year-term in the detention camp. The new Supreme Court order says that the Government must release detainees who have spent three years after collecting two bonds of Rs 1 lakh each as a guarantee that the released detainee will respond whenever summoned.

“I found that Sukdev Ree had already spent more than three years in the detention camp. I took his address and reached the village. They live in a temporary settlement deep inside a jungle. You can easily make out that there is no maintenance. I collected all the reports and did my best to find a solution. From somewhere we managed to find a landlord and Sukdev’s wife managed the money and thus he has been released today,” informed Chakraborty.

He said that Sukdev’s father’s name is Dhiraj Bauri and his grandfather’s name is Monu Bauri and they have their names in 1966, 1970’s voters’ list. Therefore, baring Sukdev Ree all their family members have their names in NRC too. “Most of the members of the tea-tribe community are illiterate, when Sukdev Ree’s father’s name got changed from Dhiraj Bauri to Dhiraj Ree, they had no clue and due to which the whole trouble. Someone like Sukdev Ree is an original Inhabitat of Assam and he has got nothing to do with Bangladesh yet he has to live as a foreigner unless he appeals at High Court and fights a legal battle, which he cannot because of his economic condition,” opines Chakraborty.

He adds, “I am astonished that no NGO or association, or Tea-workers-union stepped forward to help them. Unless some organisation decides to help him out, Sukdev will have to live with the stamp of a foreigner on his luck. Also, we must remember that the Supreme Court says, Tea Garden Tribes falls in Entry No. 24/50 declared by resolution No. 12011/68/93-BCC © dtd. 10.09.1993. All the members of Tea Tribes shall cover under Original Inhabitants of Assam category in respect to The Citizenship (Registration of Citizens and issues of National Identity Card) Rules 2003 “under clause 3(3).”

Will an organisation turn up to save Ree and win him his fundamental rights or will he live with stamp of a foreigner. How did Dhiraj Bauri become Dhiraj Ree for which Sukdev had to spend more than three years in jail will anyone raise the hands and hold himself accountable? What does Sukdev Ree’s case tell us about the fight that the poor might always give-up? Plenty of questions but who will answer..