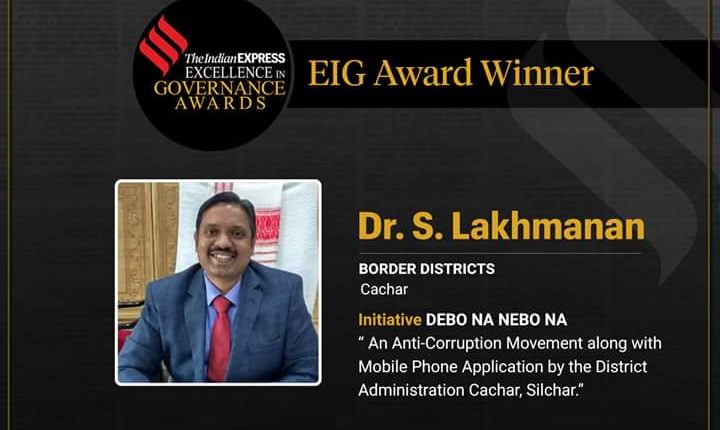 In the recently held Good Governance Awards, an Indian Express biennial event, the finest work done by the women and men at the forefront of governance and change across the country were celebrated.

15 district magistrates out of 249 entries received from 84 districts in 24 states were rewarded at the event. The mementos were handed over by four Union Ministers—Nitin Gadkari, Ram Vilas Paswan, Ravi Shankar Prasad, and Jitendra Singh. 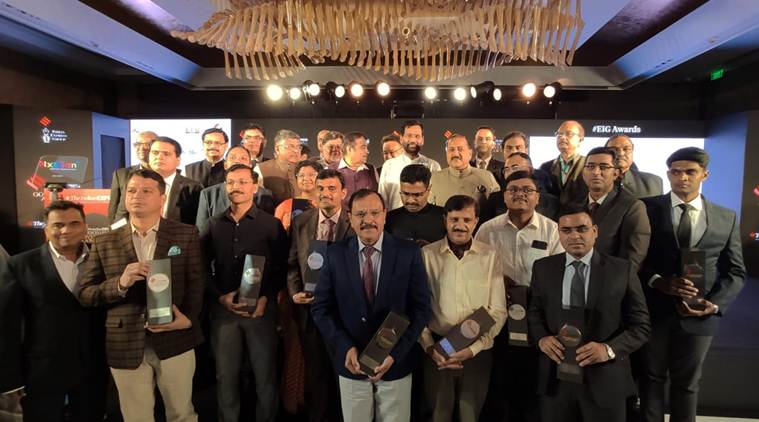 The winning entries include projects like a cluster of solar panels installed on a hillock as an alternate energy source; a neo-natal unit in the heart of Maoist territory and an anti-corruption drive along the international border.

In the Border Districts category, the jury adjudged former Cachar deputy commissioner, S Lakshmanan as the winner for his ‘Debo Na Nebo Na’ (neither will I bribe nor will I take a bribe) initiative.

Debo Na Nebo Na, as explained in the entry is, “An Anti-Corruption Movement along with Mobile Phone Application launched by the District Administration Cachar, Silchar.” The entry stated that the project was launched in May 2017 and since then, authorities say, 13,075 complaints were registered through phone calls, 30,000 through forms dropped in drop-boxes and 472 complaints were received through the app. 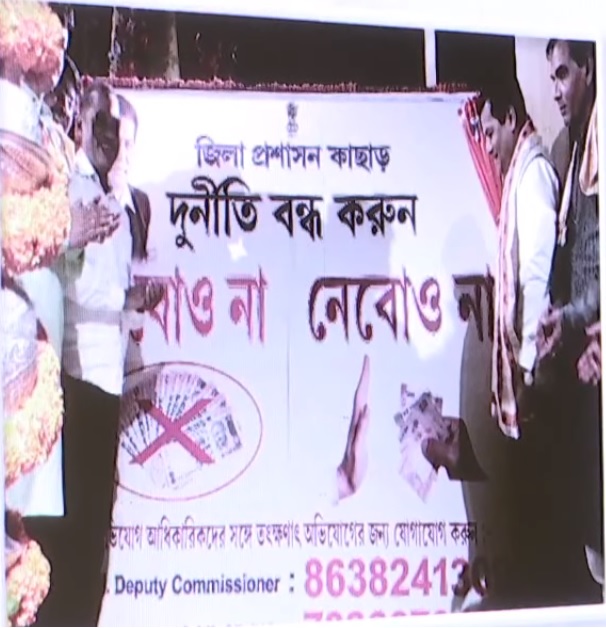 “The simple motive behind the project is to ensure that there is no absence of facilities to communicate about a corrupt practice or its possibility immediately from the point of occurrence,” S Lakshmanan former deputy commissioner of Cachar district was quoted by Indian Express.

Drop-boxes are placed outside offices of all government departments in the districts. Posters promoting the campaign adorn the entrance area of most offices.