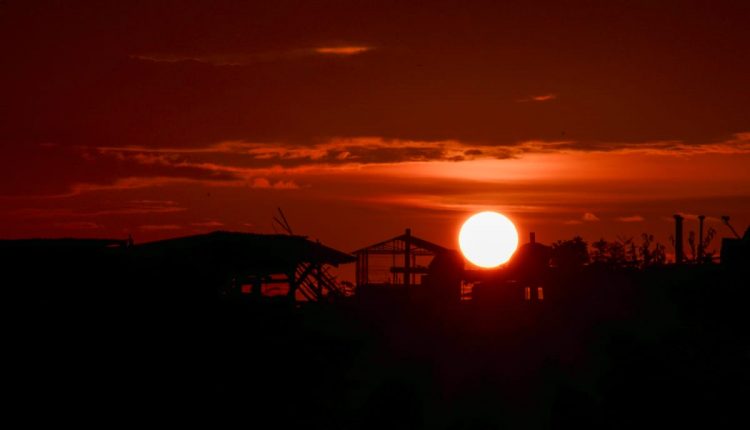 Into the twilight- Imagining a future for Barak Valley under the spectre of poverty, hegemony and sedition

As one sits on the banks of the Barak river in the indifferent company of a setting sun on a wintry evening, a strange sense of pathos begins to overwhelm us. All hopes and aspirations of this valley seem to be shrouded by scary ghoulish clouds. The intimidating clouds demand a kind of unquestioning silence unknown to our forefathers. The suffocating lull of the moment is punctuated only by the burbling of cold water of the hapless river. In some indecipherable language of the archaic and the ancient, the river continues its endless journey into the unknown. The mighty Barak seems to be sapped out of all its vigour and life. What curse must have fallen upon our mother, one wonders? 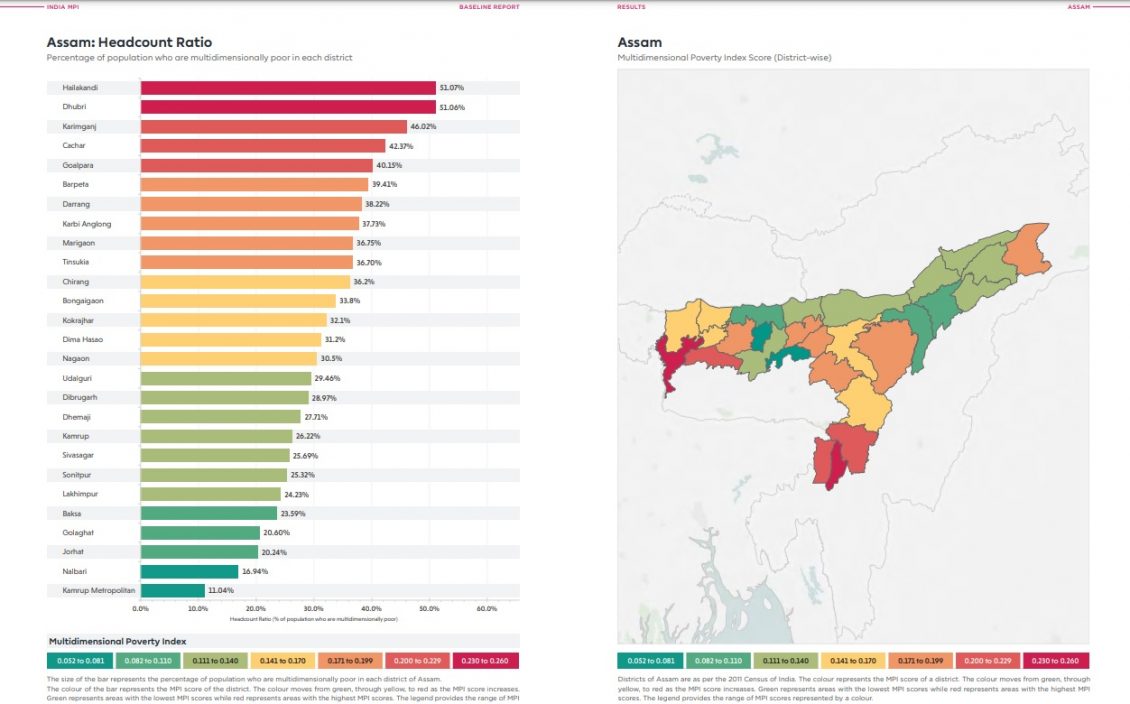 On the count of nutrition, the report finds that a shocking 49% of the people of Karimganj district don’t have access to proper nutrition. The figures for the districts of Cachar and Hailakandi stand at 46.5% and 47% respectively. It is convenient for many of us to have a stroll through the Goldidhi Mall and drive to the conclusion that our valley is doing just fine. Contrary to many of our beliefs, half of our valley is literally starving. 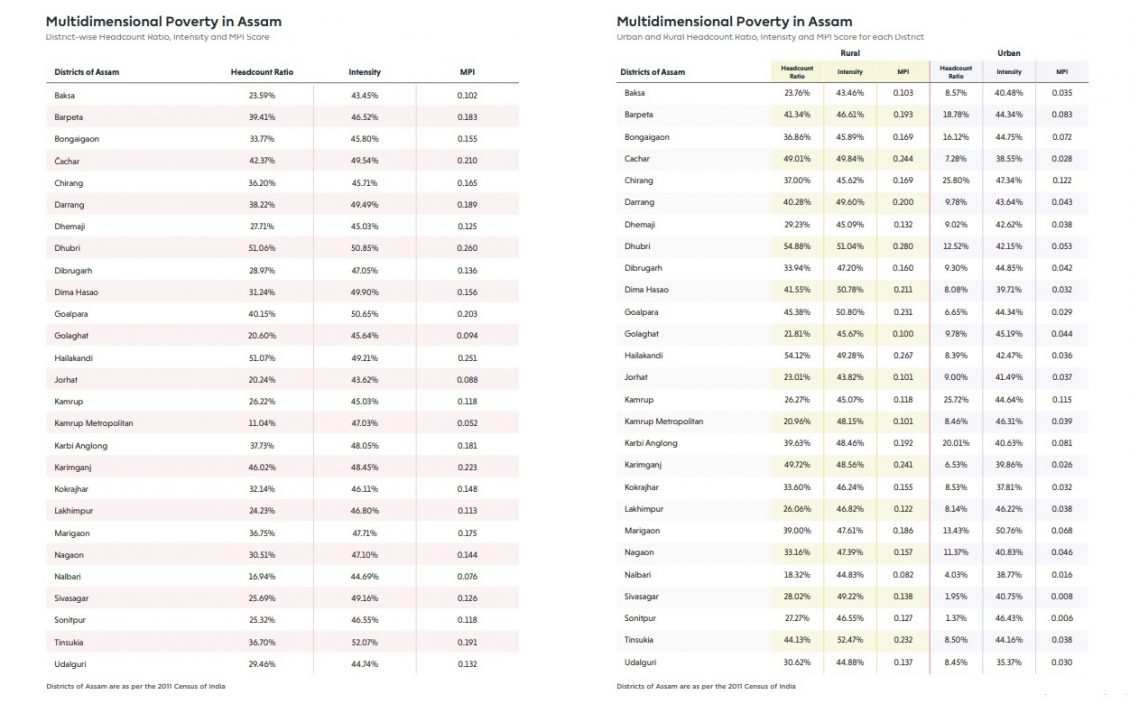 The report portrays a heartbreaking picture of the situation of mothers and newborns of our valley. 4%, 4.05% and 5.55% are the child mortality rates in the districts of Hailakandi, Cachar and Karimganj. Any comparison with the other districts of the country reveals that we are one of the worst in terms of child mortality and maternal health.

The report also sheds light on other parameters of living standards and education such as cooking fuel, electricity, assets, bank accounts, years of schooling, school attendance, etc. To save myself from a sad monotonous rhyme of the same abysmal story of deprivation and abject living conditions for all the three districts of Barak Valley, let me briefly say that we have managed to secure some of the worst figures not just across the state but also across the whole country. 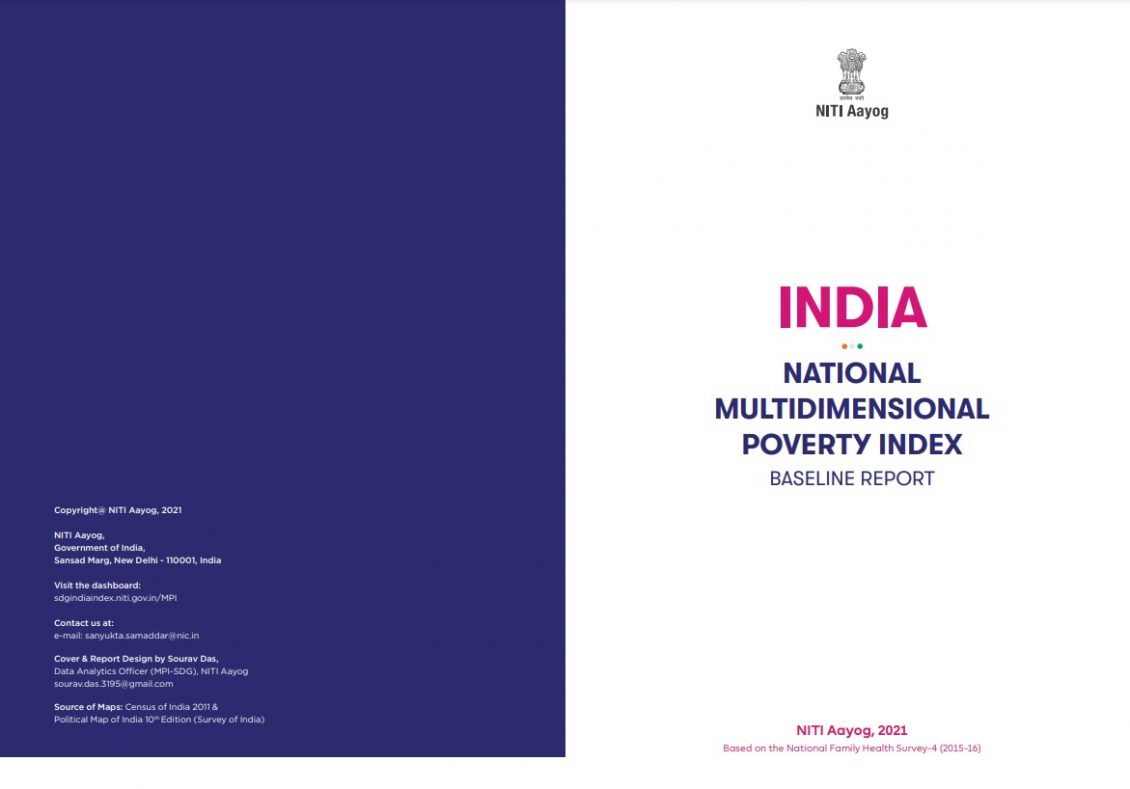 For the vast majority of the valley, such issues are nonexistent. For an infinitesimally small minority, these issues continue to ignite sparks in their conscience. They know such sparks are inconvenient to bear, impractical to pursue, disadvantageous to voice. For they know, a selfie with the local ‘neta’, a front-row seat on a political rally, a recommendation to a job, a pat on the back, a tip and a tap, are of no significance. Their education is their enlightenment, their bravery is their shield and their ironclad spine is their biggest asset. And they dare to fan these sparks of conscience into wildfires. They don’t fan these wildfires to destroy or divide. They don’t seek to reap any benefits, malign any party, belittle any ideology. Their purpose is to light up the sky so that the blind, the mute and the deaf can perceive the truth. Their guns are not to kill or hurt, their guns are to break the conspiracy of silence by revealing buried truths. Anirban Roy Choudhury, the founder of this news publication will be tried for sedition for his transgressions into the territories of feeble men with feeble vanities.

The history of freedom struggle reveals that whenever petty regimes have sought to bury truths, they have come after those who haven’t put them up for auction. Despite the Honourable Supreme Court, in a series of judgements since Kedarnath Singh Vs State of Bihar, clearly laying down the prerequisite for pressing sedition charges as “Direct incitement to violence,”  the Executive continues to use this draconian colonial-era provision to gag free voices. While the executive often knows that such flimsy cases won’t stand a minute of court’s scrutiny, they use this provision as a tool for intimidation. In a recent observation by the Honourable Supreme Court, it expressed its serious reservations about the need for such a colonial law after 75 years of independence. More so importantly, it underscored the alarming rise in the pressing of sedition cases across India and an abysmally low conviction rate of a mere 3.3%. With a staggering increase in the filing of sedition cases and an abysmally low conviction rate, the inference is too easy to understand. Section 124-A, nowadays, is a tactical strategy to say – Fall in Line. It is always dangerous to be right when the powerful are wrong. And hence, a spectre of fear looms large over our valley. “Careful !you may be next “- is the mantra of survival now. The order of the time is unquestionable silence. Starve, decay and degrade but dare you speak a word!

And here is what someone like Anirban Roy Choudhury does,